US-based Space exploration company, SpaceX has said it is working with the Nigerian Communications Commission (NCC) to secure the required licenses to launch Starlink, its satellite Internet service, in Nigeria.

Per the NCC, Ryan Goodnight, SpaceX’s Starlink Market Access Director for Africa, disclosed this in a meeting with NCC’s Executive Vice-Chairman (EVC). Umar Danbatta on Friday in Abuja.

Founded by Elon Musk in 2002, SpaceX develops Starlink, a mega constellation on Satellites to bring commercial Internet services to people across the globe. As of April 2021, SpaceX had launched over 1,400 Starlink satellites.

A March 2021 Space in Africa report revealed that the company already planned a late 2021 and 2022 launch, first in Nigeria, and then the rest of Africa.

We went searching and, it appears that in January 2021 the NCC granted SpaceX permission to “beam their signals till November 2026 over Nigerian territory.”

As of press time, we found three Starlink satellites — 46135, 46078, and 44282 — orbiting Nigeria, and a closer look reveals several others also orbit Nigeria and other African countries at different times of the day. Given the NCC’s statement, it’s safe to say that nearly all Starlink satellites can beam their signals to Nigeria.

Apparently, SpaceX had been in many virtual discussions with the NCC for several months, and both parties finally agreed on a face-to-face meeting to discuss the project’s prospects in Nigeria.

The NCC states that its decision on SpaceX’s proposal will be made in line with its regulatory duties to ensure healthy competition among telecom companies in Nigeria.

While Starlink would bring widespread connectivity to unserved and underserved areas, its current cost seems prohibitive. The ₦37,670 is above minimum wage for the average Nigerian user, but it seems cheaper than most dedicated Internet service lines in Nigeria.

The Nigerian government plans to bring in 90% of its population online by 2025, and cost issues aside, Starlink’s technology might be one of the ways to achieve this. 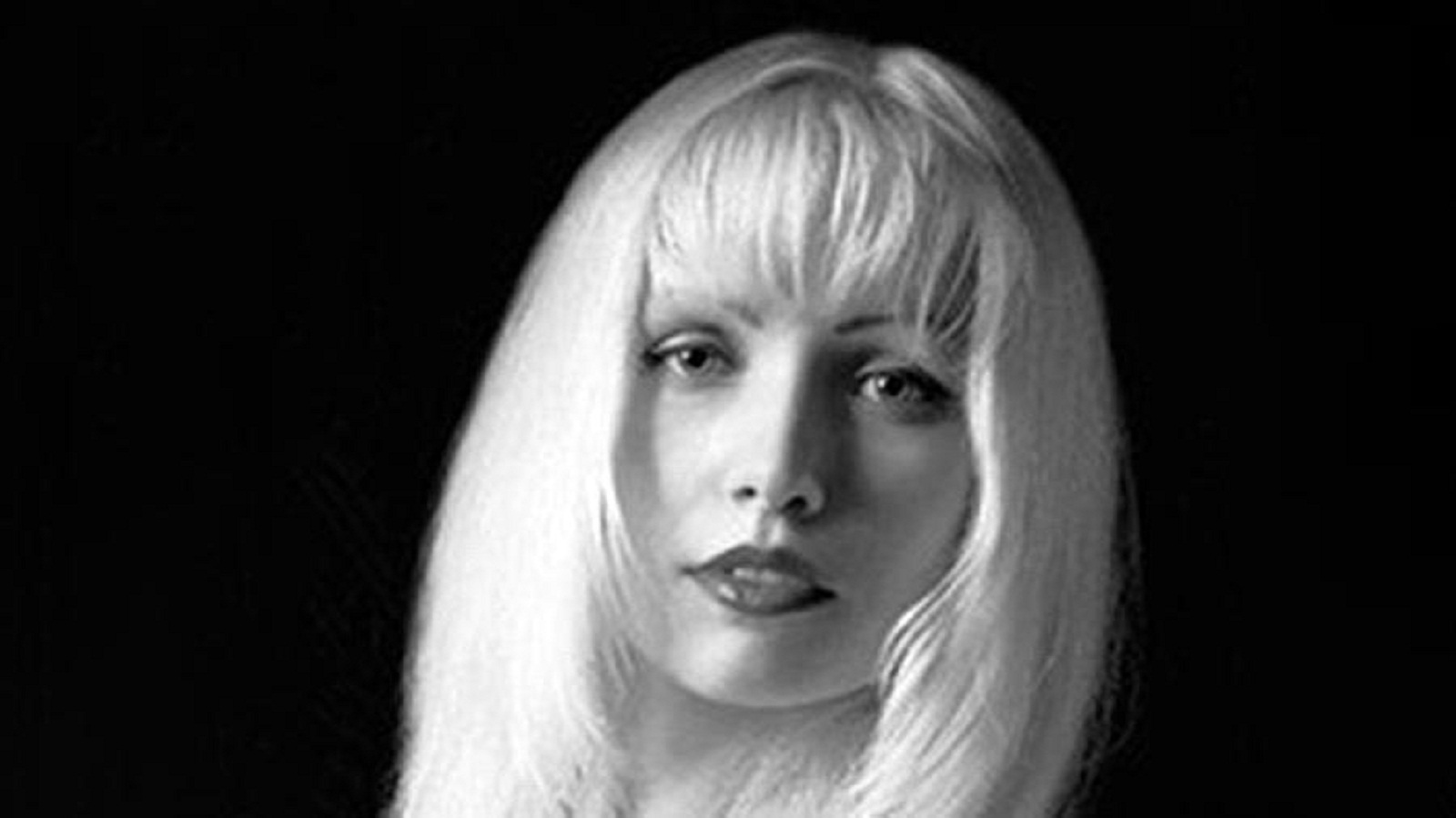 Fired for photos in social networks, the coach could not appeal the court’s decision 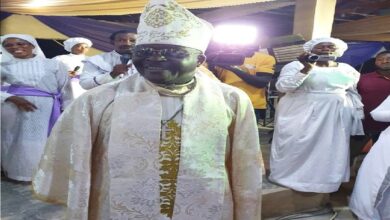 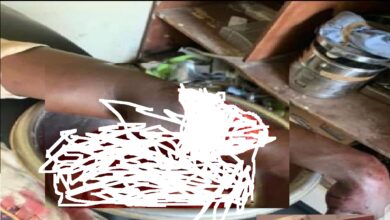 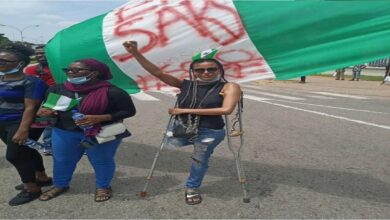