It wasalleged that soldiers have invaded his Ibadan residence with the intent of arresting him.

This was disclosed by his aide, Olayomi Koiki on Facebook, said that the soldiers unleashed mayhem on the activist’s house as early as 2 am.

According to him, it is an attack by the Nigerian government with the support of the state government.

He said, “Chief Sunday Igboho’s house came under attack this morning, 26th April 2021 around 2 am with heavy gunshots. I will be releasing more updates later in the morning.”

He said: ‘’We are more than capable of securing ourselves, we have chased them far from here. I am sure you can hear gunshots. That is them shooting from afar, we cannot be intimidated because we are fully prepared and ready for them.

“By tomorrow morning, I am sure the government would come with false press statements, that it was a set of unknown soldiers, that was the same tactic they used to attack Fela’s mother. They equally used it during #EndSARS.”

Leadership reported that the spokesperson accused the federal government of deploying soldiers to arrest the activist.

He said the Oyo state government may have a hand in the alleged plot to detain Igboho.

The details are still sketchy as of the time of filing this report. 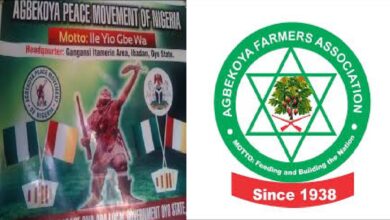 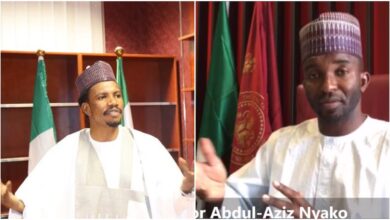