Two shameless ladies named Folashade and Mide disgraced themselves in public when they were caught on camera fighting over a man in Ikere Ekiti, Ekiti State.

Two Nigerian ladies have disgraced themselves by openly fighting in public.

The unfortunate incident occurred on a street allegedly located next to an unnamed hotel in Ikere.

The women were said to be fighting over a man believed to be interested in one of them.

It was reported that the man with whom the two of them are fighting, gave the best fighter between them 10 thousand naira and leave the place.

13yrs old footballer honoured with a day chairman in Ekiti 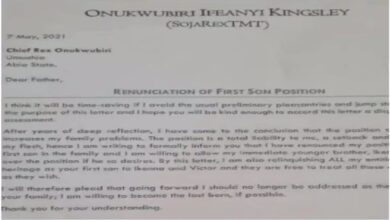 Nigerian Man Rejects His Position As First Son In The Family, Gives Reasons 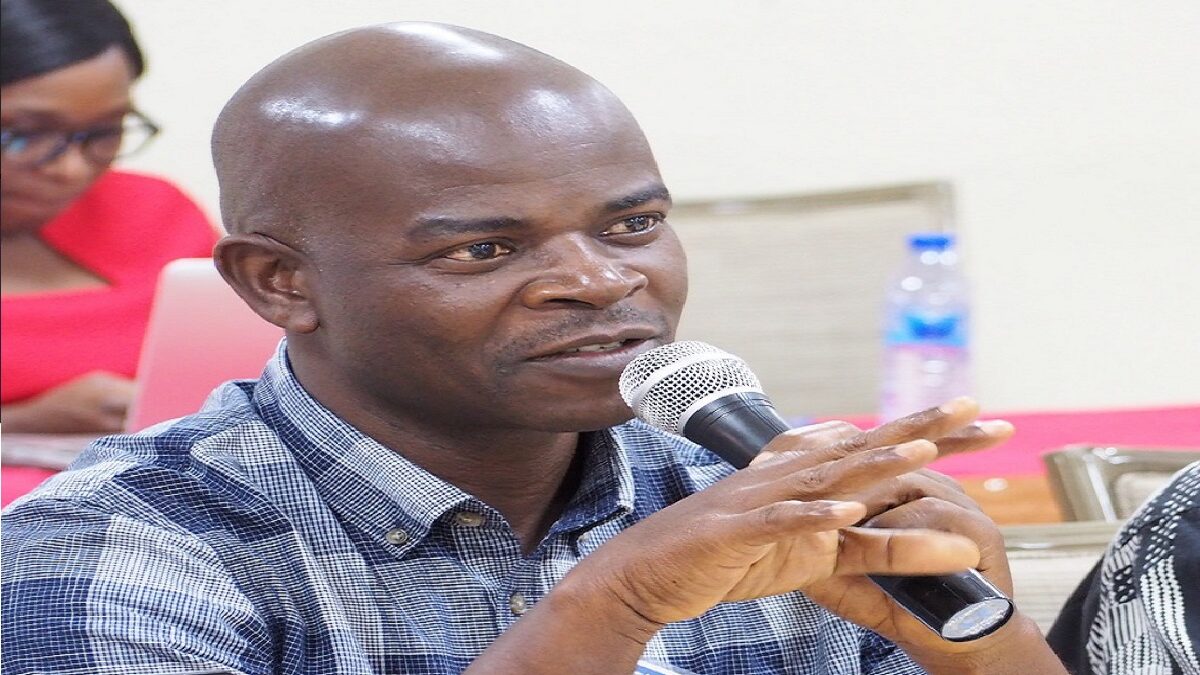 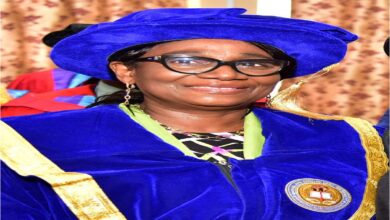