There was pandemonium in Ikere Ekiti, Ekiti State, on Sunday, as the youth leader of Afao/Kajola of the Peoples Democratic Party (PDP), Aladesanmi Adebayo, otherwise known as Korobo and seven others were feared killed during a clash between two cult groups in the town.

It was gathered that the incident occurred on Saturday night when one of the cult groups identified as Ojuale was shot dead near Ikere City Hall, Odo Oja area of the town.

Newsflash Nigeria gathered that Ojuale, an indigene of the town came from Port Harcount on Friday to attend a friend’s wedding before he was killed by rival cult members.

Shortly after he was murdered, his members came out to torment residents of the area.

Although the cause of the violence was still unknown on Sunday morning, a resident of the town said six persons had been killed since the attacks started on Saturday night.

The suspected cultists were said to have gone on a shooting spree leaving the community members scampered for safety.

A source said, “We do not really know the cause of the clash, but what we can say is that the cult members held residents and motorist hostage as they were on a shooting spree on Sunday morning.

“What we gathered is that a member of a cult group was killed overnight by rival group members and there was a reprisal in the early hours of Sunday. As we speak, people have been able to count six dead bodies from the cult clash.”

Residents of the community have appealed to the state Government to beam search light on growing rival cult clashes in the town.

The Police Public Relations Officer in the state, Sunday Abutu, who confirmed the incident, said law enforcement agents had arrested 10 suspects in connection with the incident and more personnel had been deployed in the area to restore normalcy.

Abutu said, “There was a clash between rival cults early this morning (Sunday) in Ikere Ekiti. In the process, six persons lost their lives. Their corpses have been recovered and deposited in the morgue.

“Ten persons have been arrested as suspects in connection with the incident. Enough operatives have been deployed in that axis to maintain peace and tranquillity for now. Investigation is on, after that, we will know the real reason for the clash

“There is no problem anymore, people have started going about their lawful activities. Enough police operatives have been deployed there to maintain peace and calmness.

“Men of the Nigeria Police Force, Nigerian Army, Amotekun Corps and the Nigeria Security and Civil Defence Corps have begun operations there.

“Those arrested are being kept in our custody and by the time we conclude our investigations, they will be charged accordingly.”

Meanwhile, the prominent citizens of Ikere Ekiti have condemned cult clash that resulted to the killing of over six people on Sunday in the town.

Former deputy governor of Ekiti state, Prof. Olusola Kolapo Eleka, who is an indigene of the town, said the killing was needless as youths are supposed to be focused on their future and how to make the state great.

”In all sincerity, our youths do not need this senseless killing. Our energy should be channeled to more productive ventures than cultism. Our youths are to focus on their future and on making the state great. Ikere is a known town in Ekiti state as an Omoluabi town. These negative vices are strange to our town,” he noted.

The former deputy urges the security agencies to step up their games in taming the ugly incidents in the town.

He equally called on all parents also to always correct their children while pointing them to the right path.

A US based citizen of the town, Ayodeji Ajogbeje, in his reaction, told our correspondent that he was shocked to read online of the killing on Sunday.

In his words: “Our town is shifting from its right foundation. While growing up in Ikere cult activities were alien to our culture. In fact, no one can come out to show pride of being a cult member”.

Ajogbeje believes all hope is not lost if all stakeholders, parents, government and the security agencies can come together in finding the last solution to the ugly trend.

Ikere Development Forum, IDF, a platform for all Ikere citizens both home and abroad, also condemned the Sunday cult killing and urge the security agencies to get to the root while the perpetrators are brought to justice.

Also, Supreme Council of Ikere Youths (SCIY), a platform for all Ikere youths both home and abroad, condemned the incident; the group believes the youth are the future of tomorrow. SCIY appealed to all youths to stop killing and hooliganism in the town.

The council also suggested the operation know your Neighbours and Tenants as the best approach to such act of killing and hooliganism.

“Some landlords could not afford to lose a penny to gain values; they could give their house to anyone who wishes to pay them more without investigating the true identity of such intending tenants.

“If all the Soldiers and Policemen in Nigeria are deployed to Ikere without being faithful, careful, conscious and sensitive to the process that could guarantee peaceful coexistence, such move would be less effective.

“Development is one of the key factors that drive the environment and society into many crimes. Now that we have the University, there is needed to be more conscious than when only College of education is located at Ikere.

“Every landlord should develop a tenancy agreement form for every intending tenant. What is happening in Ikere is not strange around us therefore; Ikere community could take a course from the security process employed by the community around that had experienced such in the past.

“Ikere is fast growing and becoming a centre of focus and excellence now that the College of Education has been upgraded. Ikere will soon become the City of Big Boys like Akure, Ife, Eko etc, no doubt!

“The effort of the law enforcement agencies to combat the crimes in our community would be more effective if and only if we cooperate with them and identify every one living around us.

“We should keep eyes on our children who are the sons and daughters of the soil, what they do, who are their friends and the way they live their lifes. And as parents we should be frown, inquisitive and curious about every of their action that could cause unrest in Ikere community. Charity must begin and home

“We shall not be victims of untimely death in Jesus name.

“Ikere shall be peaceful and have her place of pride in the hearts of NIGERIA if NIGERIA exists beyond now”. 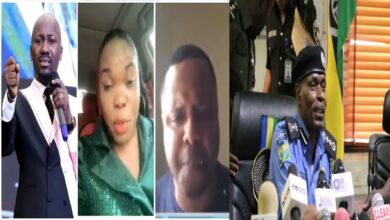 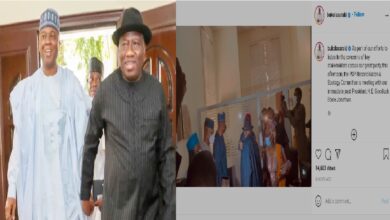 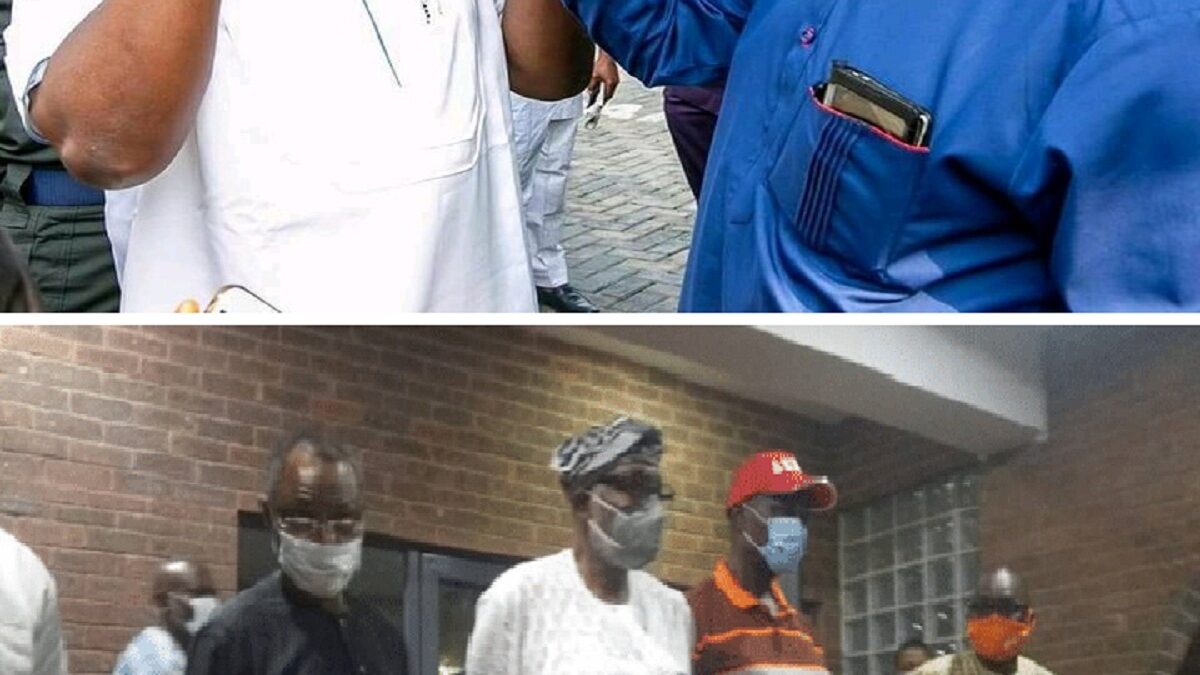