A former Governor of Niger State, Dr. Muazu Babangida Aliyu has explained why some state Governors under the platform of the then ruling Peoples Democratic Party (PDP) had opposed the second term bid of former President Goodluck Ebele Jonathan in 2015.

He made the startling revelations in a statement personally signed by him in Minna.

He said, “Following the sudden passage of President Umaru Musa Yar’Adua on May, 5th, 2010, the leadership of the then governing Peoples Democratic Party (PDP) along with the state governors under the flagship of the party had series of meetings on the presidency and the future of our great party.”

The erstwhile Governor Babangida Aliyu noted that “all the governors in the north under the PDP supported the then Vice President Goodluck Ebele Jonathan to complete the remaining years of former President Yar’Adua’s tenure and to contest the next presidential election as a sole candidate of our great party.”

He, however, pointed out that midway, former President Goodluck Jonathan insisted to run for the office in 2015 general elections against the grain of our earlier agreement.

Dr. Babangida Aliyu said, “since this was against the grain of our earlier agreement in the party, and which we, the governors in the north felt the north would have been shortchanged if Jonathan had succeeded, we rose stoutly to insist on the agreement we all had.”

According to him, “on that premise, we opposed Jonathan. But all along, Goodluck Jonathan had enjoyed every support from the governors in the north and the entire region.”

He also recalled that as Chairman of the 19 Northern States Governors Forum, the task was on his shoulders to voice out the position of the north which stood disadvantaged by the demise of Alhaji Musa Yar’Adua and the insistence that Jonathan should run for the office of president in 2015.

“We acted in good spirit and argued our points based on principle and on the subsisting agreement we had with Goodluck Ebele Jonathan.

“That agreement was written and accepted by all. We didn’t oppose Jonathan but we were opposed to his insistence on the second term in office because the north would have lost out completely,” he maintained.

He however argued that “It is, therefore, wrong for anyone to erroneously say that I, Dr. Mu’azu Babangida Aliyu had opposed Goodluck Jonathan.” 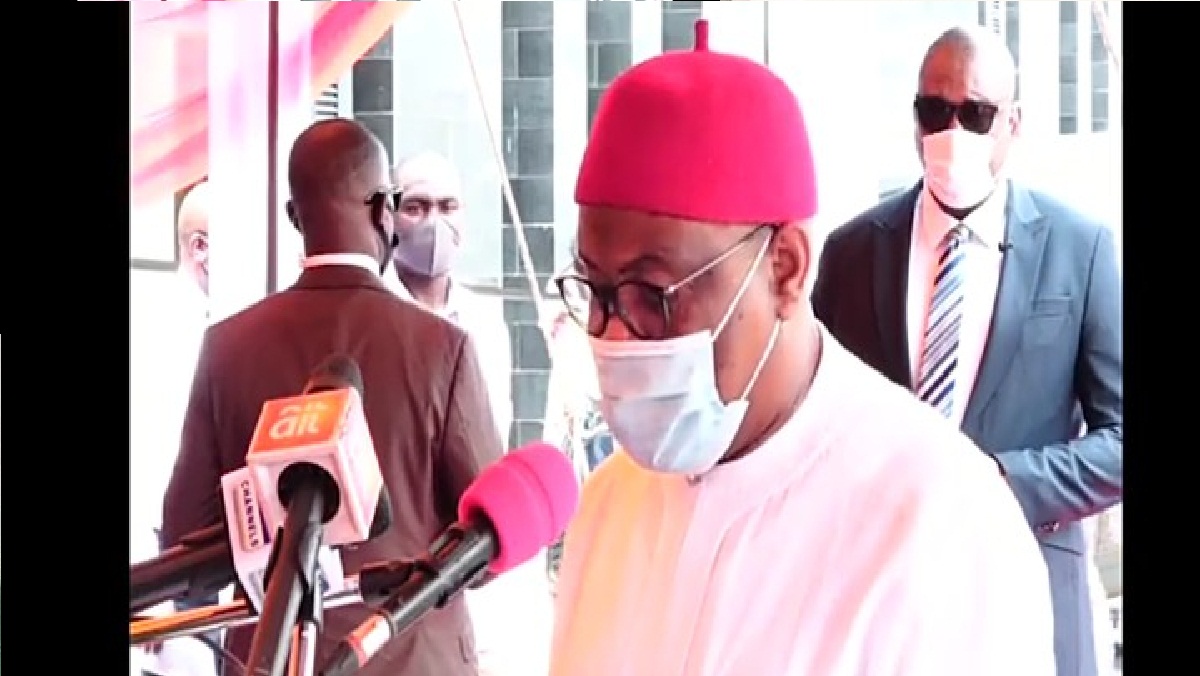 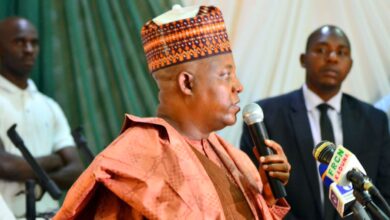