Three persons, suspected to be internet fraudsters, popularly known as Yahoo Boys, on Monday night reportedly died in a lone accident in the Ikere area of Ekiti State.

The accident, which involved a Venza occurred near the Ikere Roundabout along the Akure road in Ikere Local Government Area of the state.

The victims reportedly died on the spot after their vehicle rammed into a Fountain roundabout at the area.

They were said to be celebrating one of their friends who had just bought an exotic car shortly after recording a breakthrough in the Yahoo business.

“The accident took place near Odo Oja at about 11pm to 12pm on monday. One of them bought a 2021Venza.

“They were returning from a joint where they had gone to celebrate the arrival of the vehicle.

“The three of them died on the spot,” a source who claimed to have witnessed the evacuation of the dead bodies, told Globalgistng

The source added that the new vehicle was damaged beyond repair. 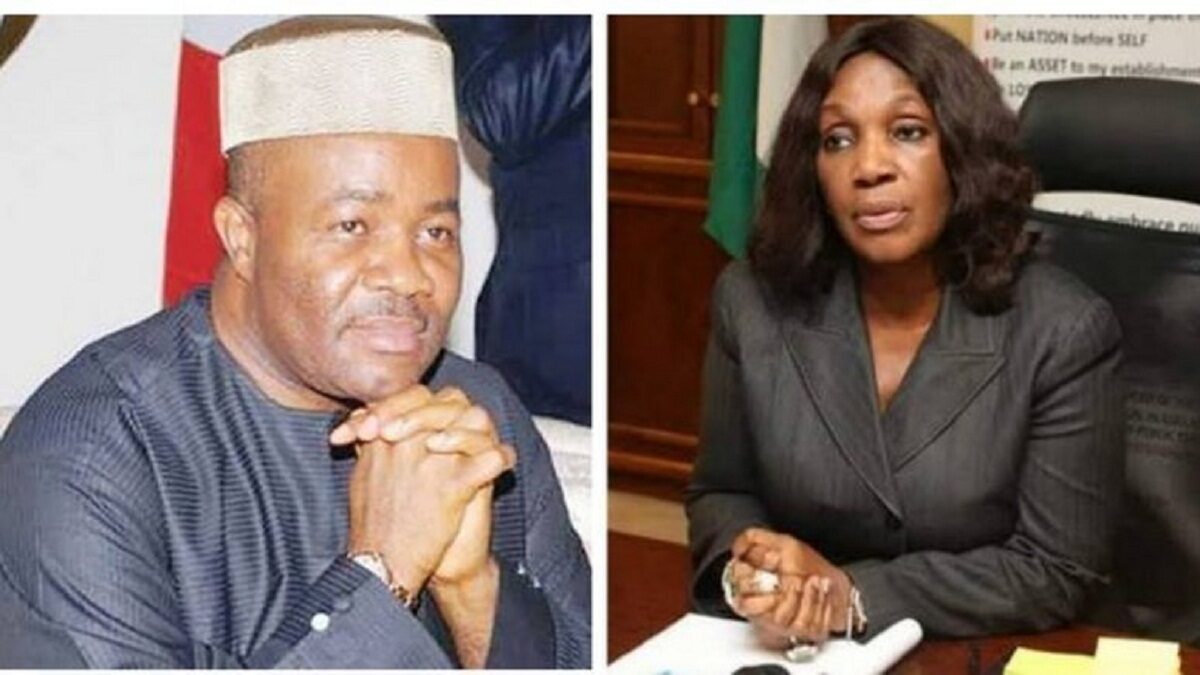