The examination body made the announcement via its official Twitter handle, on Monday night, April 5.

“Breaking: Results of candidates that sat for the WASSCE for Private Candidates, 2021-First Series will be released tomorrow. Details loading.”

Meanwhile, WAEC has disclosed that 30 schools in Benue state who engaged in examination malpractices have been delisted.

The state commissioner for education, Dennis Ityavya, told The Punch on Saturday, March 6, that most of the affected schools are privately owned.

Ityavya said over one thousand schools, both primary and post-primary, have been marked by the Benue state government for a shutdown.

In another news, a Nigerian, Olumuyiwa Igbalajobi, has disclosed that sat for West African Examination Council (WAEC) examination a 10 times before he had a successful outing.

Taking to Twitter, he shared that he has now travelled to Korea, Germany and Canada, all within 8 years.

The graduate from the University of Ado Ekiti, Ekiti achieved all that thanks to educational scholarships he secured that covered his flight trips and tuition fees and his never-give-up attitude to life.

Still on education, a Nigerian man, Adamu Dauda Garba, progressed from being a cattle herder in his village to being a lecturer later in life.

In an interview with Daily Trust, he said his father put him in school when he was nine because education to them was a must.

During his childhood days, Adamu said he always trekked far distances to school. And at evening, he would tend to the cows.

Meanwhile, Malam Adamu Adamu, the minister of education, has invited the Academic Staff Union of Universities (ASUU) to an emergency meeting following the threat to embark on another round of strike.

Daily Trust reported that the emergency meeting is holding on Tuesday, April 6, at 11:00 am in the ministry’s Headquarters in Abuja. 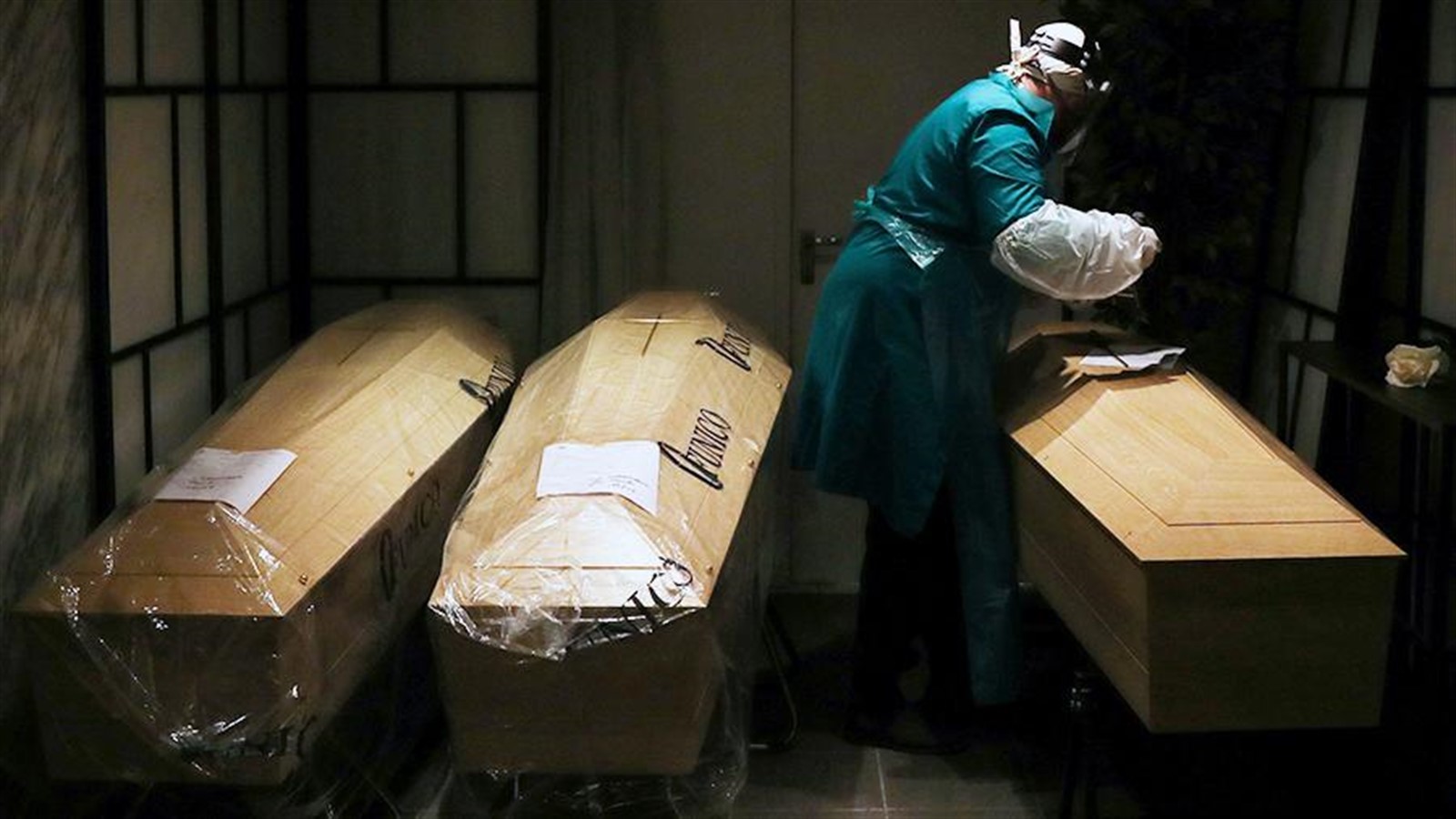 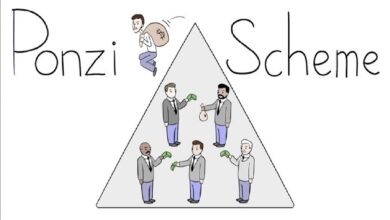 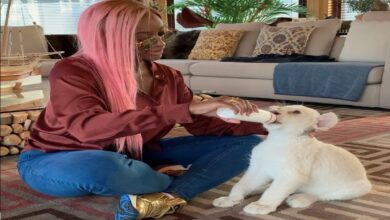 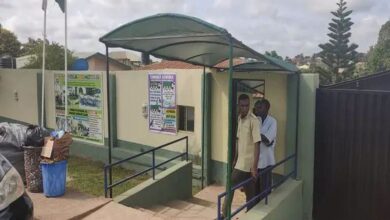