In furtherance to Nation-Wide League Division Two that set to kick off 10th of April, 2021 at nine different centers throughout the federation including FCT.

Ekiti NLO team Facoms Soccer Academy of Iyin that will be competing with his counterparts in Osun State, promised to make Ekiti shine and to secure Osun tickets.

According to the statement made by the team head coach Olagunju Timilehin, said as part of what he discussed with the management of the team, the club will be leaving Ekiti for Osun State where the NLO management zone the club to on 8th of April, 2021.

We’re not going there to play only but to win and secure our ticket also to make Ekiti shine before, during and after the competition, Olagunju said.

Olagunju charged the team players to be more proactive in everything they do so as to make the dream of the team actualised.

Olagunju finally thanked the management of the team for their support so far also during this Easter period, he wished the team officials and the players happy celebrations of Easter. 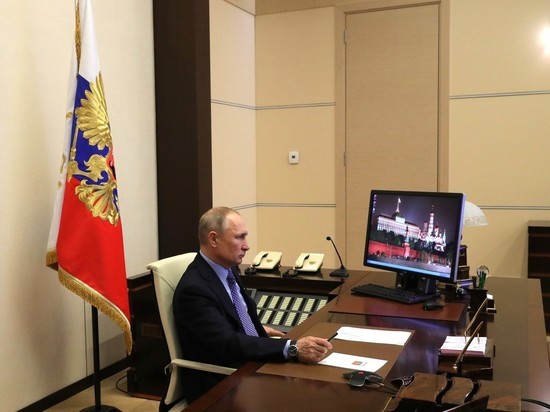