On Friday, March 26, a serious drama took place in Akura, the capital of Ondo State, has Fulani herdsmen cows were enchanted with charm.

It was gathered that the incident occurred in Oba Adesida road, Akure, the cows could not move as seen in the video circulating on social media.

Meanwhile, no fewer than 100 cows have seized by the men of the Ondo State Western Nigeria Security Network, aka Amotekun, along Akure-Ilesa Expressway for violating the order of Governor Rotimi Akeredolu, which banned grazing on highways in the state.

The State Commander of Amotekun, Chief Adetunji Adeleye, said the cows were intercepted at the boundary of Osun and Ondo states on Saturday.

According to him, the cows blocked the major road leading to the state capital and caused an accident.

Adeleye said, “We arrived at the scene promptly. The culprits sighted our men and ran away as they controlled the cows to follow them; but we were also able to control the cows.

“The owner of the cows has come and I have directed him to meet the owner of a farm that claimed the cows destroyed his garri factory, solar light and about 50 hectares of land. After they destroyed the farm, they went to the road to cause the accident.

“I have asked both parties to talk and bring a letter of their settlement or we go to court tomorrow. The choice we have is to settle or auction the cows.” 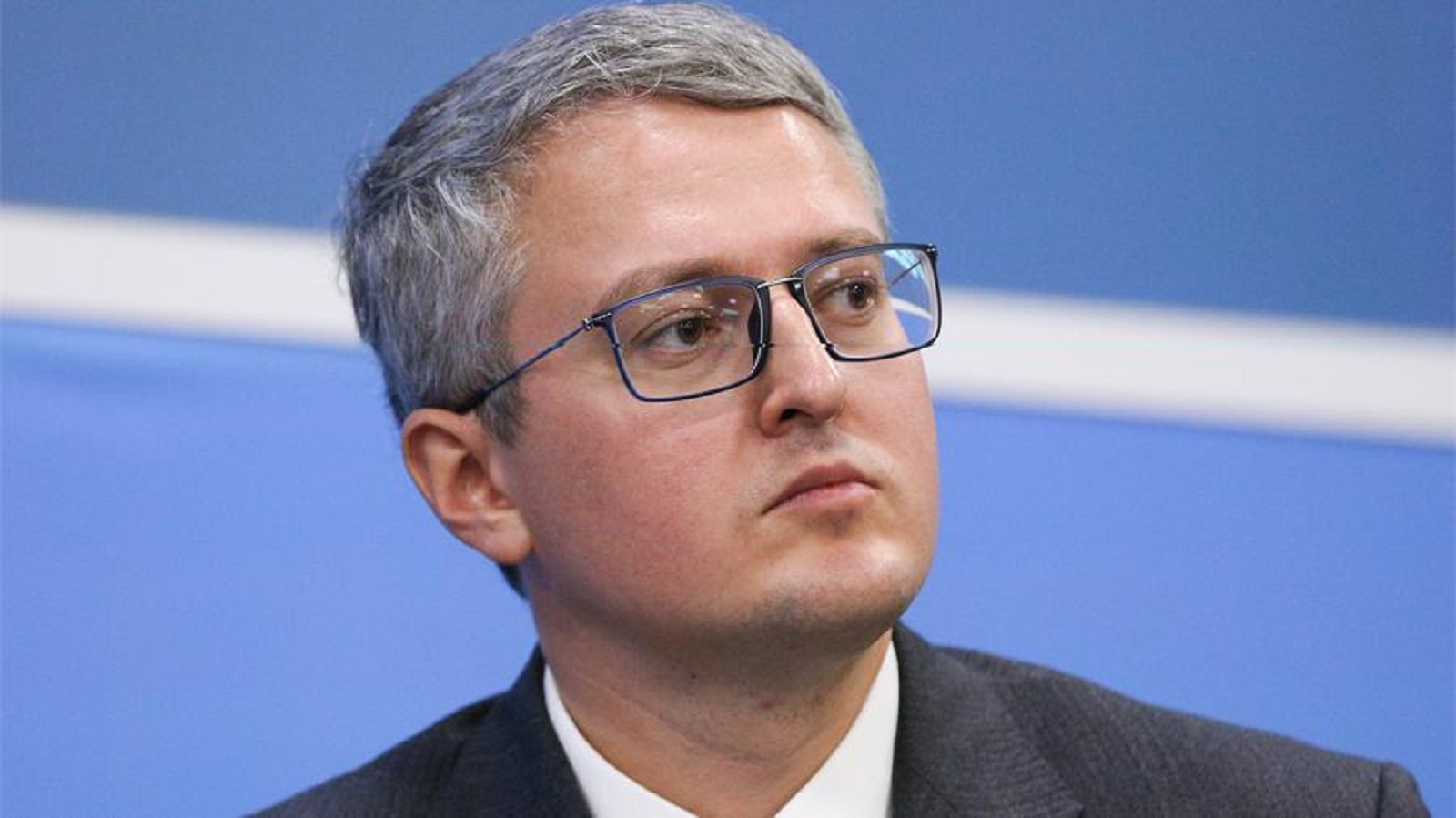 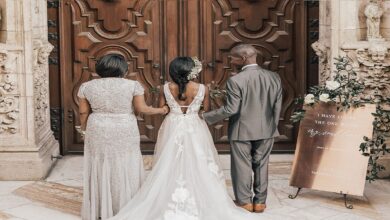 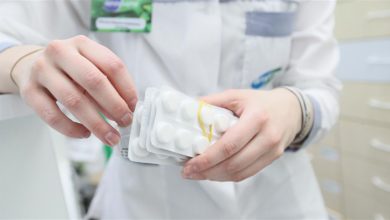 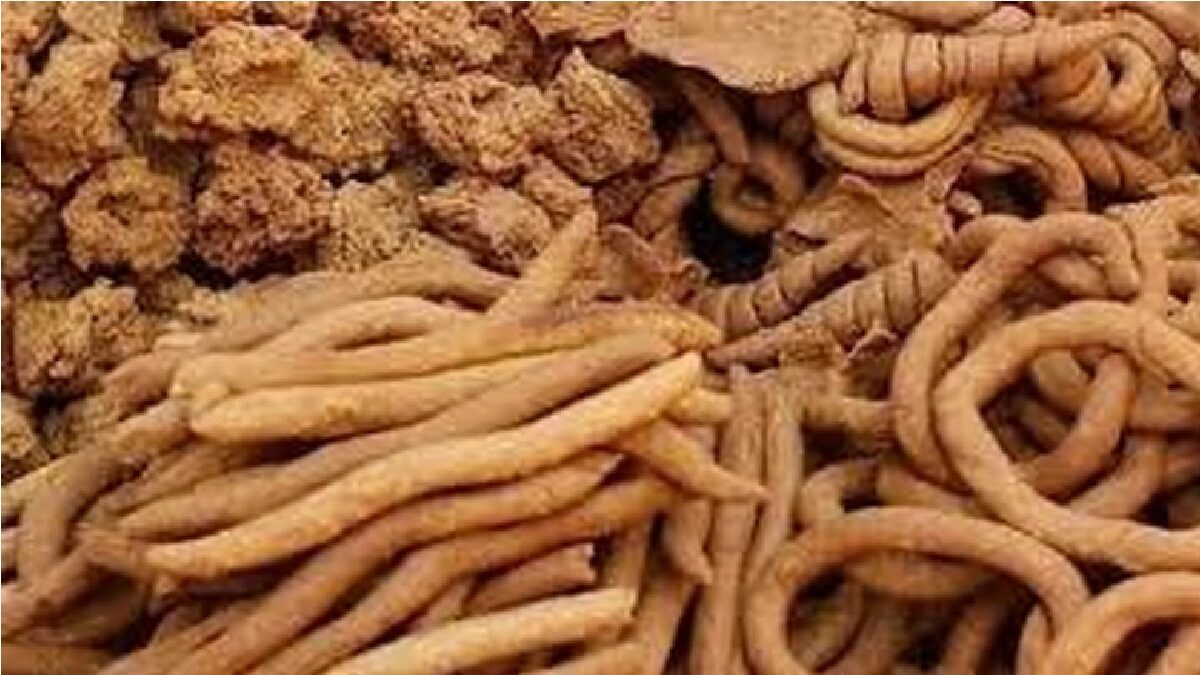 Kuli Kuli: How to make a Northern peanut snack