Babagana Zulum, the governor of Borno State, says power should move to the south in 2023, Globalgistng reports.

The governor said this on Thursday, speaking at the presentation of a book by Dakuku Peterside, former Director General of the Nigerian Maritime Administration and Safety Agency (NIMASA).

With barely two years to the 2023 elections, there have been speculations on which zone would get the presidential ticket of the two major political parties — All Progressives Congress (APC) and the Peoples Democratic Party (PDP).

Speaking at the event, Zulum said: “The issue of power rotation is a covenant between us hence the need to shift the power to the south.”

He added that it was time for Nigeria to do the right thing and that every part of the country should be given a sense of belonging.

Zulum will not be the first governor to say that the south should take power.

Just a week ago, Aminu Masari, governor of Katsina state, had said it will be in the interest of fairness for a candidate from the southern region to emerge president in 2023.

Speaking on how to address the nation’s problems, Zulum said leaders should strive to pursue peace as it would improve security and economic growth.

“As leaders, we will pursue peace with everything that we have. When leadership achieves peace then security continues to improve and economic growth naturally follows,” he said.

“Effective leadership through serious accountability and monitoring is an important factor to succeed. Our system has been so weak that people simply consider civil service as a place to earn salary for doing nothing. We have to choose between competency and loyalty. When we go for competency, then we get it right.”

‘CIVIL SERVANT GET SALARIES FOR DOING NOTHING’

The governor said people now see civil service as a place to get paid for doing nothing.

He also stressed the need to prioritise competence when choosing leaders.

“Where processes and procedures of governance are applied on a selective basis, it means we have to double our energy and check, providing overtime, motivating different levels of leadership to stand up and deliver the chance of benefit for the people,” Zulum said.

The governor said apart from competence, brevity is very important for “effective governance”.

“On our part, we commit to build the institution and strengthen the weak ones so that governance continues to be meaningful in the hands of these people through service delivery,” he said.

Insecurity: We Are Working Very Hard, I Hope Nigerians Will Understand – Buhari 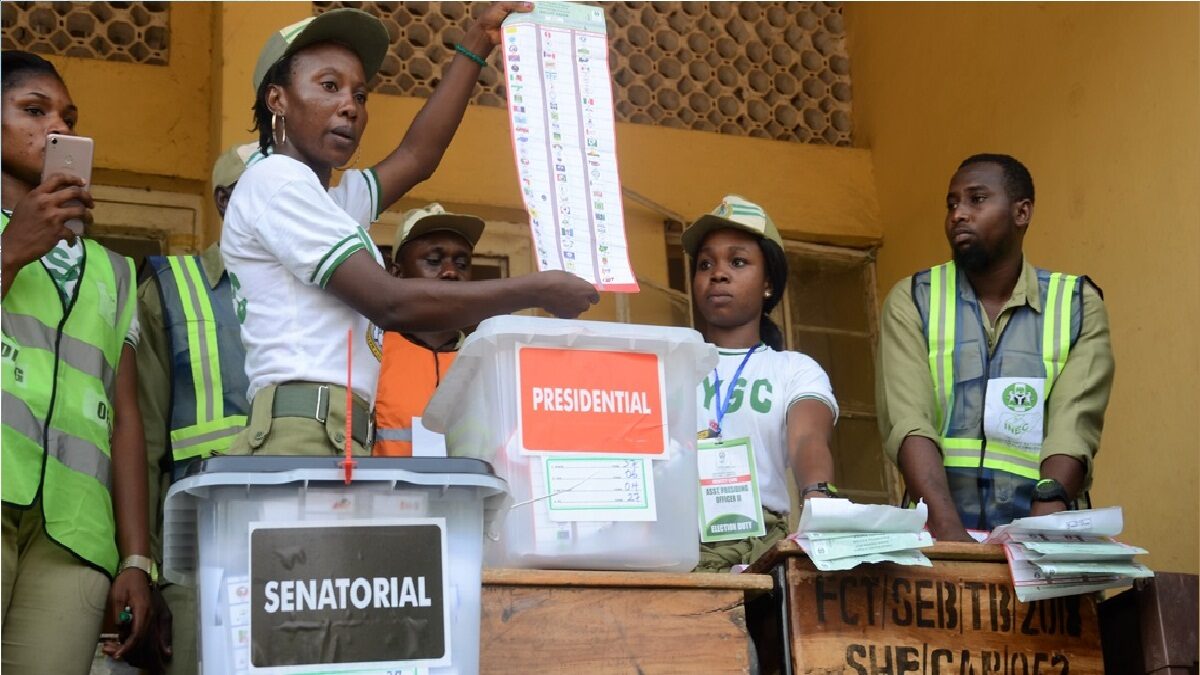