Few days ago after the club unveiled her new jersey and signed contract deals with her players and the team officials for 2020/2021 season.

In preparation for Nationwide League One (Division two) that set to kick off coming month, the team played a friendly match yesterday at Oluyemi Kayode Stadium Ado-Ekiti with Wonderxchange Football Club, in which the invited club lost to Facoms Soccer Academy by 3-2.

The team head coach Olagunju Timilehin, said indeed with the comportment of the players yesterday on the field of play shows him that the road to success of the team is very sure.

All technical tactics needed to triumph will be giving to the players and make sure that he will not lose any match when the competition kick off, Olagunju said.

He finally thanked the management of the team and charged the players to do more than what he saw yesterday when the competition start. 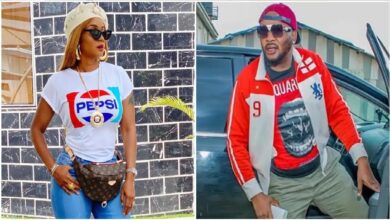 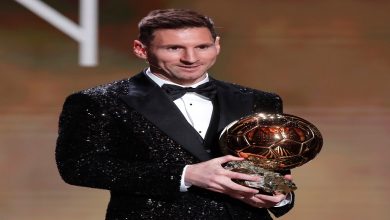 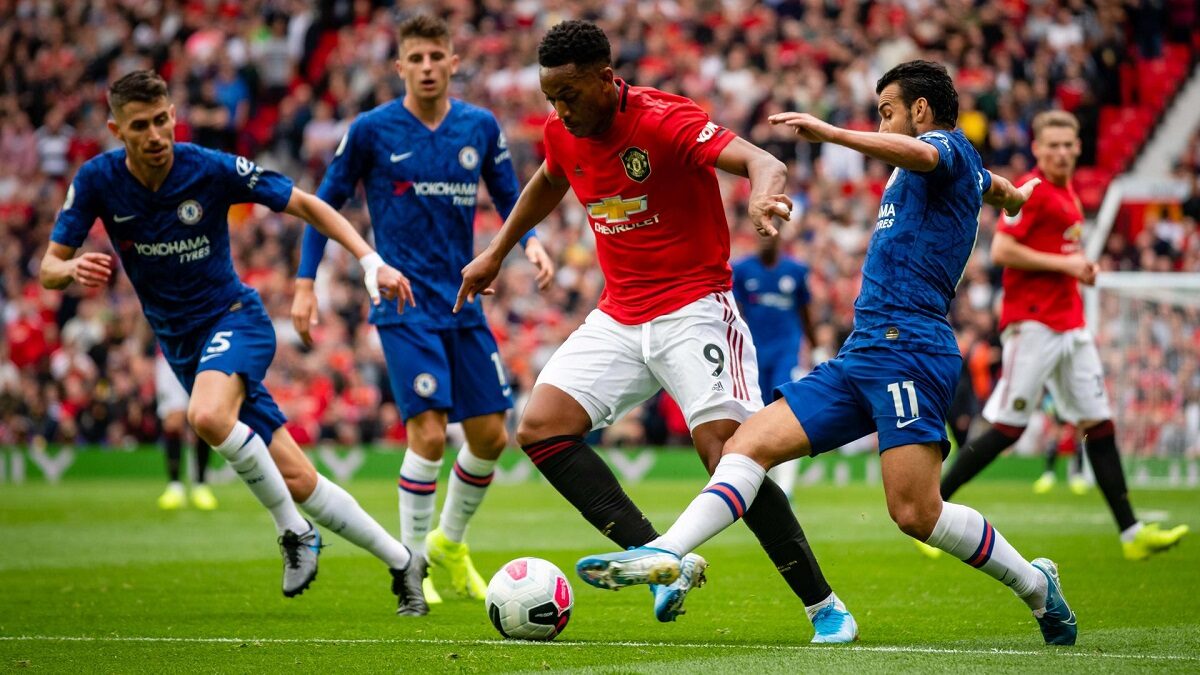 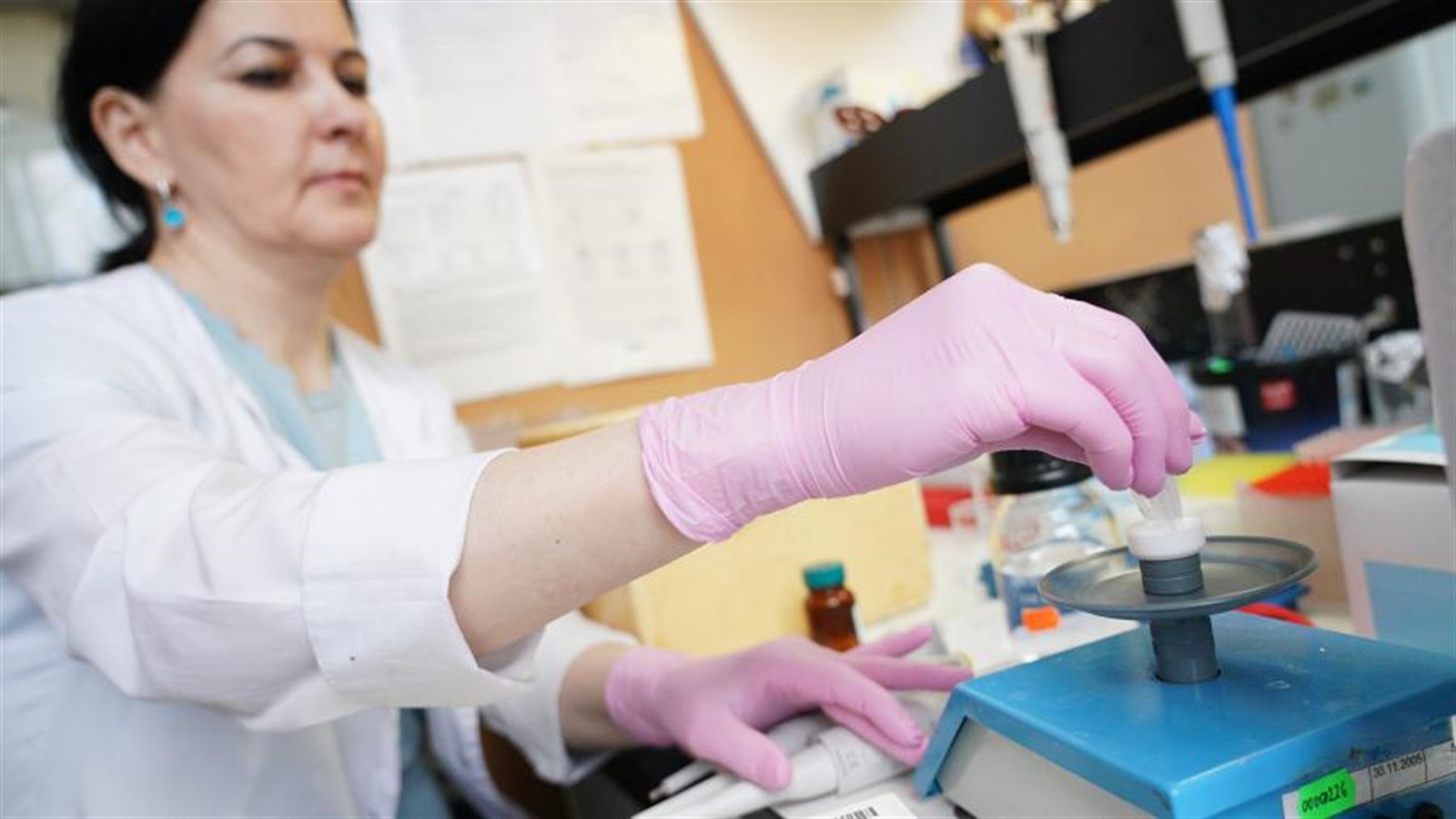