He was arrested for allegedly releasing what the board described as an inciting song against scholars in the state over their stand on Sheikh Abduljabbar Kabara controversy.

The chairman of the board, Isma’il Na’abba Afakallah confirmed the arrest.

According to him, “He released a song in which he was directly insulting people, which is capable of inciting the public.

“His offence as far as censorship board is concerned, is that of releasing the song without our permission. We can’t allow people live without order.

“We are taking him to court for prosecution, and, it is the court that will determine the appropriate punishment for him,” Afakallah added.

Dandago is to be arraigned before a magistrate’s court of Nomansland, Kano on Wednesday. 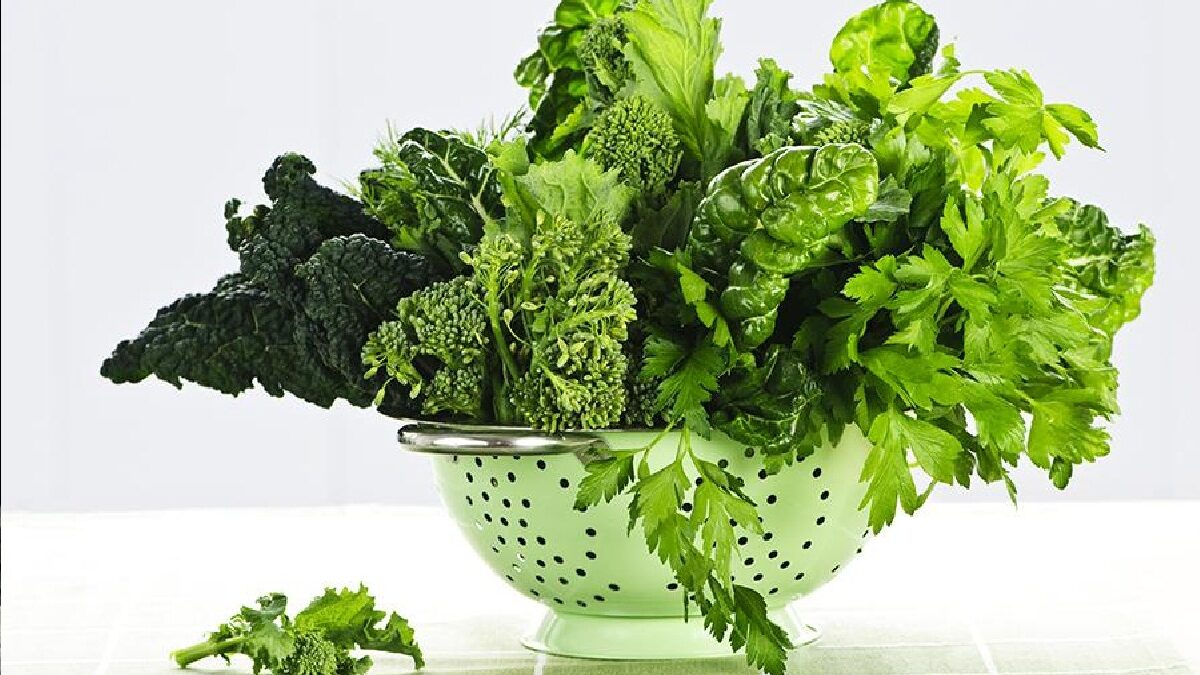