The defendant, who was also accused of stealing phones and money, was arraigned by the Ekiti State Police Command.

The police prosecutor, Inspector Bamikole Olasunkanmi, said the defendant on February 1, 2021 around 05.40am in the Ajilosun area of Ado-Ekiti, conspired with others at large to commit a felony, to wit, stealing Telegram Group

Olasunkanmi said, “The defendant and others at large on the same date, time and place, did steal one Tecno Spark 4 phone and a bag containing one small Tecno phone, a cooler of cooked rice, a purse containing the sum of N30,450, one phone charger, one earpiece, one mobile filling station identity card and one Union Bank ATM card, total valued at N100,000, property of one Makinde Olasunkanmi.”

Counsel for the defendant, Gbenga Ariyibi, urged the court to grant him bail in liberal terms.

The Chief Magistrate, Mr Abdulhamid Lawal, granted the defendant bail in the sum of N100,000, with two sureties in like sum.

Lawal adjourned the case till April 22, 2021 for hearing. 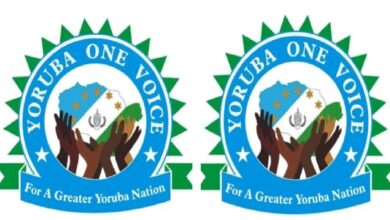 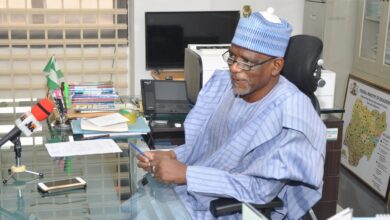 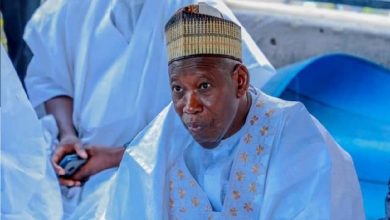 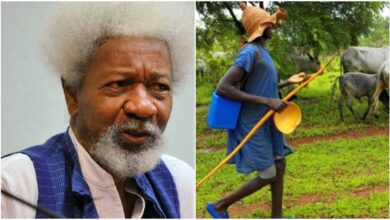