Former Vice President Atiku Abubakar could be barred from running in the presidential election if his disqualification claim is upheld in court, on Monday.

However, the politician asked the Abuja Panel of the Federal Supreme Court to dismiss a lawsuit aimed at preventing him from participating in future presidential elections.

Vanguard reported that a lawsuit challenging Atiku’s right to run for president was filed by a group under the auspices of the Incorporated Trustees of the Egalitarian Mission for Africa.

The plaintiff argued that Atiku is not a Nigerian by birth and thus not eligible to contest to become the president of Nigeria.

The group stated that considering the circumstances surrounding Atiku’s birth, he was born in Northern Cameroon in 1957 prior to the referendum of June 1, 1961, that made Northern Cameroon became part of Nigeria.

The plaintiff said this means that Atiku is not a Nigerian citizen by birth. But in a 28-paragraphed counter-affidavit deposed on his behalf by one Nanchang Ndam, the former vice president said the case challenging his eligibility should be dismissed entirely.

In the suit marked FHC/ABJ/CS/177, Atiku and other defendants including the Peoples Democratic Party (PDP) the Independent National Electoral Commission (INEC), and the attorney-general of the federation said the case lacked merit.

In the preliminary objection be jointly filed with the PDP, Atiku maintained that he is a bonafide citizen of the Federal Republic of Nigeria.

The court has adjourned the case to May 4, stressing that the substantive suit would be heard alongside Atiku’s preliminary objection.

It ordered service of hearing notice on all the parties. Meanwhile, ahead of the 2023 general poll, Asiwaju Bola Ahmed Tinubu has been urged to join the race for the presidential election in the interest of the country and its democracy.

The Guardian reports that youths under the aegis of Nigeria Youths Movement for Tinubu (NYMT), made the urgent appeal on Thursday, March 11.

According to the youths, the All Progressives Congress (APC) national leader is the best person to succeed President Muhammadu Buhari given his track record of achievements, both in public service and private sector. 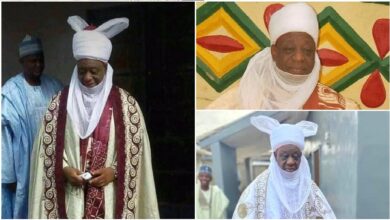 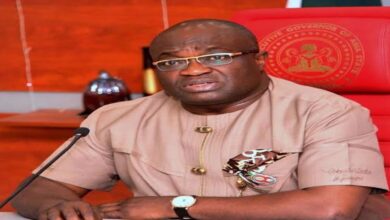 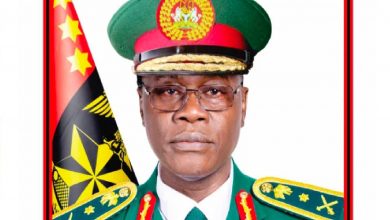