The Nigerian Labour Congress (NLC) has accused nine governors of being behind attempts to move the national minimum wage from an exclusive legislative list to a parallel one.

But the congressional leadership did not name the governors.

Records from the NLC showed nine states -Taraba; Benue; Plateau; Kwara; Kogi; Cross River; Zamfara; Nasarawa, Abia were yet to commence payment of N30, 000 minimum wage – close to two years after the President signed the Act into law in 2019.

The NLC described the nine governors as “anti-workers,” saying one of them is using the sponsor of the bill against the interests of Nigerian workers.

President of the NLC, Comrade Ayuba Wabba, stated these at the Unity Fountain while addressing workers during the nationwide protests against the move by the Lower Chamber to remove the powers to negotiate minimum wage from the Federal Government.

Labour took the protest to the National Assembly complex.

The House two weeks ago debated a bill to remove the powers to negotiate wage matters from the exclusive to concurrent legislative list, citing the inability of state governors to pay the N30, 000 minimum wage for the move.

The bill has sailed through Second Reading in the House.

But Wabba wandered why some few governors, who were represented during the process of negotiations, would turn around and refuse to pay the agreed N30, 000 minimum wage as it was negotiated.

He asked Muhammad to withdraw the bill as it was against the interest of workers.

Wabba said: “When the N30, 000 minimum wage was fixed it was negotiated. Six governors represented the interests of the geo-political zones. We had MAN, SMSE, CCI, NECA, also on the table.

“Our demand was N66, 000 – looking at the economic challenge and how the purchasing powers of Nigerian workers have dwindled but through the process of dialogue and negotiations, including the ability to pay, on the negotiation table we were reasonable and everybody agreed on N30, 000.

“That is how the report was submitted to Mr President, a bill went to the National Assembly, there was a public hearing and it was promulgated.

“We are then taken aback by a few governors; let me mention that the governors are nine – because some of them gave us this information; they are only nine out of the 36 that are anti-workers.

“We are told and nobody has contradicted this fact, that they (lawmakers) collect N13m per month.

“How can he (Muhammad) in his right senses say that the current minimum wage of N30, 000 is too much for Nigerian workers? Can we say shame to him?”

During the protest, Wabba told the political elites that workers were not the problem of the country. 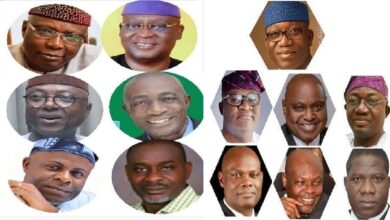 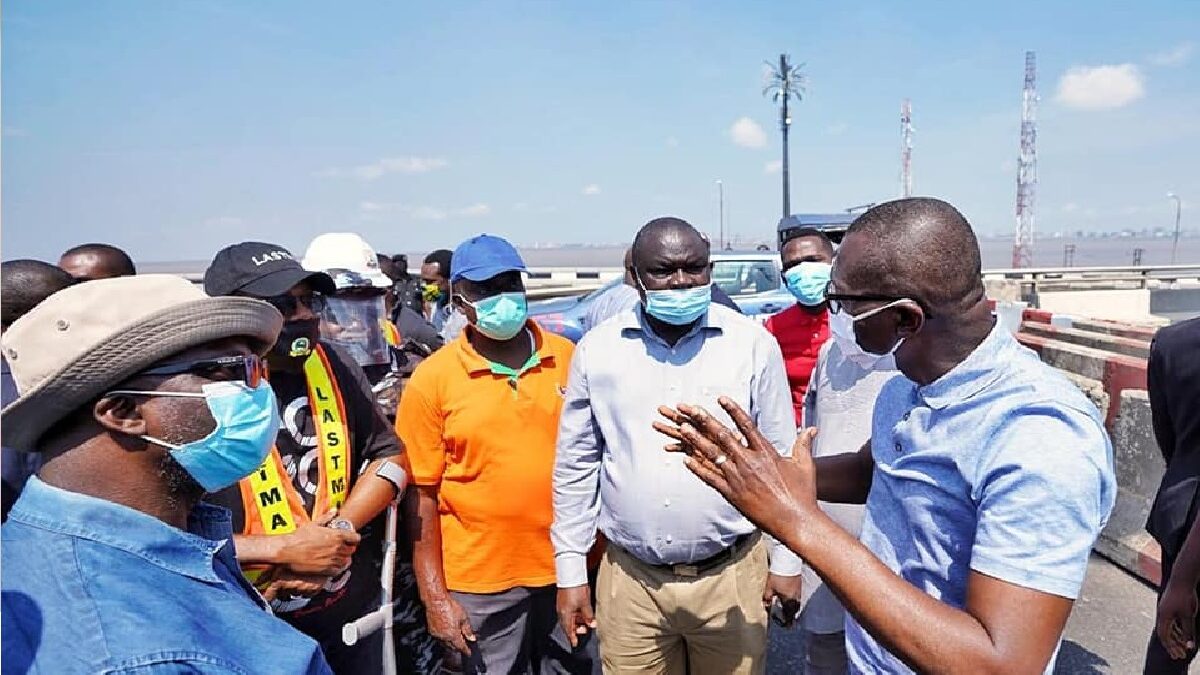