Manchester City manager, Pep Guardiola, has waved off a suggestion that they could hand Southampton another 9-0 thrashing and joked: “The score will be 18-0.”

Southampton lost by nine goals to Leicester City in 2019 and to Manchester United in February 2021.

But ahead of their visit to the Etihad Stadium on Wednesday, Guardiola reacted angrily to a suggestion it could happen again.

“Come on, we will try to win the game, that’s all and get the three points,” Guardiola said on Tuesday, when asked if Southampton’s two 9-0 defeats would be in his mind ahead of the game

City’s 21-game winning run ended on Sunday, with a 2-0 defeat to Manchester United. 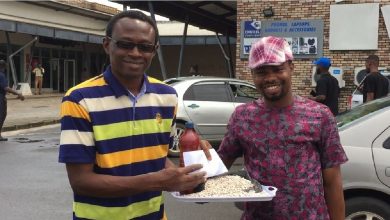 See What A Best Imo School Teacher Receives As An Award