Tension arises in Isaba Ekiti area of Ikole Local government, on Saturday, March 6, has people of the community took to the street to protest the killing of two farmers by herdsmen.

The aggrieved protesters burn tyres and made barricaded at various routes in the community to show their displeasure with the incessant attack on them by the herders.

Report says, the farmers were killed by the herders while working in their farm.

Witnesses say, the herdsmen suddenly appeared and continued to shoot sporadically at the farmers.

According to them, while many of the farmers scamper for safety, two persons were brought down by the herders.

However another witness claimed that the attack by the herders was a retaliation as a result of the earlier attack on them by some farmers on the allegation that they set their farms on fire.

One of the victims is popularly known as Jisoro while the other is a Security Guard with a Construction Company.

Their corpses have been recovered by the Amotekun Corps and taken to mortuary.

When contacted the Police, Public Relations Officer of the Police in Ekiti State, ASP Sunday Abutu confirmed the incident but said the police was on top of the matter with the aim of bringing the perpetrators to book. 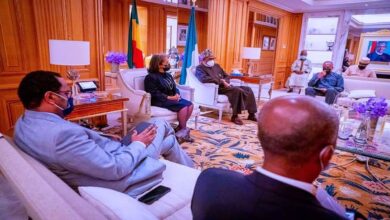 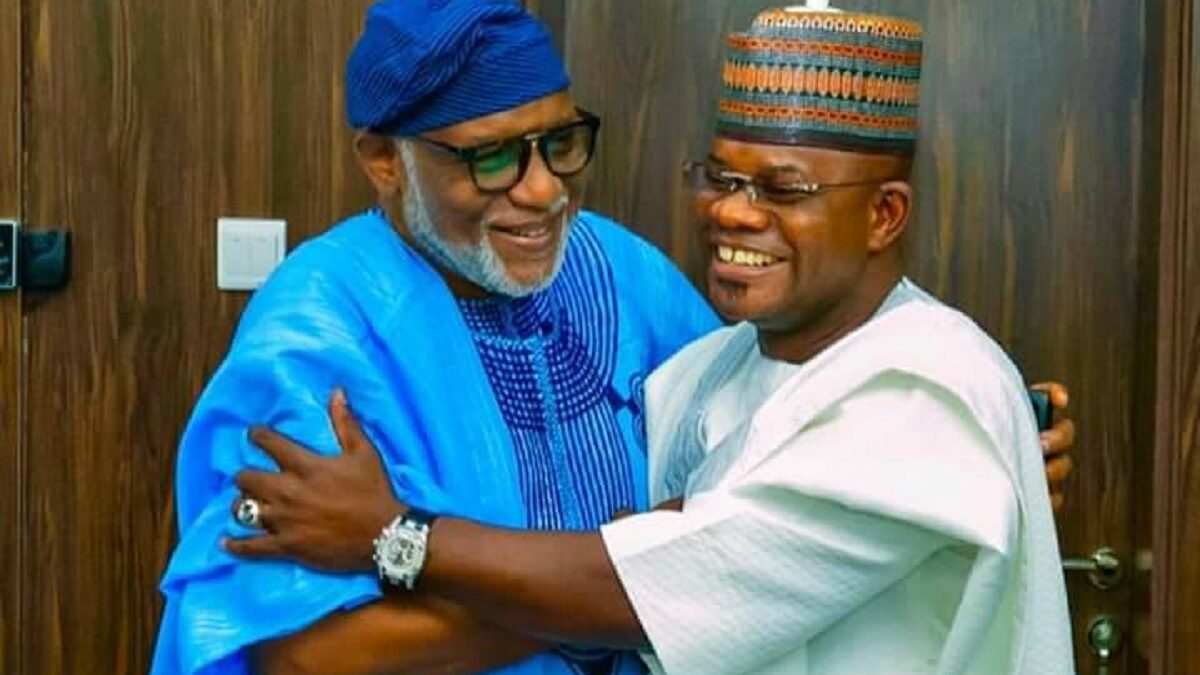