Popular Yoruba movie actress, Idowu Philips better known as Iya Rainbow, on Friday, March 5 2021, has taken to social media to share a video of the two new houses she was recently gifted by a real estate company.

The excited actress revealed she was going to move in with her family. She also invited her followers to move into her neighbourhood as an avenue in the estate was also named after her.

Her son who is also an actor and a filmmaker, Femi Philips, also took to social media to congratulate her.

He described her as a lucky woman.

Meanwhile, the relationship between Yoruba Nollywood actors, Adedimeji Lateef and Oyebade Adebimpe aka Mo Bimpe, had always raised speculations from fans because they could not figure out where they stood.

Well, Iya Rainbow, seems to have shed more light or even caused more confusion about what is going on between the two alleged lovebirds.

Lateef clocked 35 on February 1 and Iya Rainbow shared a video of the celebrant on her Instagram page. 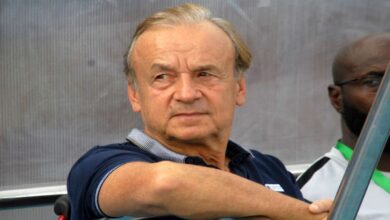 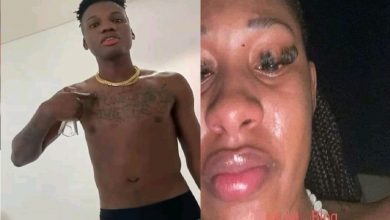