The Peoples Democratic Party (PDP) has kicked against an alleged plan by the federal government to impose a state of emergency on Zamfara State.

The federal government had declared Zamfara State a ‘no-fly zone’ on Tuesday to halt the swap of gold for arms by armed bandits, other criminals and illegal gold miners in the state, according to the Presidency and security sources.

The PDP’s National Publicity Secretary, Kola Ologbondiyan, who briefed newsmen in Abuja on Wednesday, noted that there’s escalated crisis in APC-controlled states yet no attempt had been made by the federal government to intimidate the governors, seek to impose a state of emergency or declare such states as a “no-fly zone”.

He said if mining was the reason for declaring Zamfara State as a “no-fly zone”, the approach should be holistic because mining is currently ongoing in Nasarawa and bandits are on a killing spree in the state.

“It is even more worrisome that the [Muhammadu] Buhari’s Presidency will gloss over Kaduna, Niger and Mr. President’s home state of Katsina, where killings, kidnapping and abductions have become a daily routine, only to be contemplating an emergency situation in Zamfara.

“The PDP counsels that rather than this selective approach to fighting banditry, terrorism and kidnapping, the Buhari Presidency should go back to the drawing board and adopt a holistic approach to quell the prevailing insecurity in our nation.

“Our party will therefore not allow the Buhari Presidency to tag and intimidate Governor Matawalle for seeking to find solutions to a very depressing situation.

“Consequently, the PDP hereby directs Governor Matawalle to stop his intervention approach as our party charges Nigerians to hold President Buhari and his administration directly responsible for any further assault or killing of innocent citizens in Zamfara State.

“In doing this, the PDP charges President Buhari to be mindful of the type of advice he receives from his officials in the security circle on the Zamfara security concerns, especially as there are allegations of hidden interest among his officials,” he stressed. 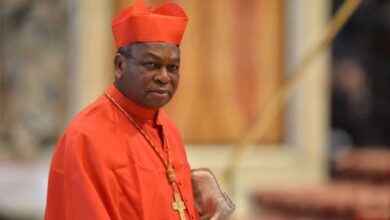 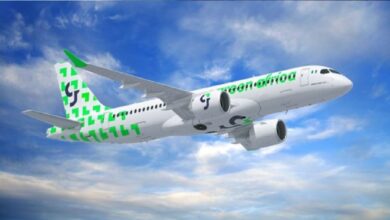 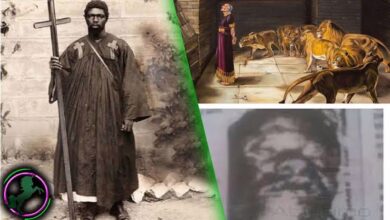