Igboho declared that instead of contesting the 2023 presidential election, Yoruba politicians, youths, and leaders should rather come together and demand the creation of Oduduwa Republic.

He made the declaration in an undated video in which he addressed a gathering which consisted of Yoruba leaders and youths.

He accused traditional rulers in Yoruba land of making themselves puppets in the hands of elected politicians because of the money they receive from the government.

He also called on people of Yoruba origin to get ready for Oduduwa republic by getting charms to defend themselves. He argued that if Yorubas break away from Nigeria, it won’t take more than two weeks for things to settle and become better in the new republic.

In the video made available by PR Nigeria, Igboho said: “If not that you (Yoruba political officer holders) are all unfortunate representatives, you should be leading us in the secessionist struggle. But you are busy campaigning for the next Presidential election. You must be mad.

“You should know that you are not supposed to seek election to the office of the President, you are supposed to identify with our (Yoruba) agitation and lead us in the secession activities.

“I will not allow you to campaign because I will kill you all (Yoruba politicians) before campaigns start (in 2023), I swear by God.

“I will not allow you to campaign because we will kill you all (Yoruba politicians) before their campaigns for elections. I swear by God. It is either they go elsewhere or we will shoot them with guns from the back

“I urge you the Yoruba elders, traditional rulers to lead us to secession war for the independent Oduduwa Republic. We should not be afraid… We will have more money because we have crude oil and sea (to sustain the economy of Oduduwa Republic). We will enjoy our new country most.

“If you support our secession plans, we will suffer for less than two weeks only and later enjoy the Eldorado. Why are you (politicians) selfish, asking us to campaign for you to become Nigerian President in 2023? Are you mad? Let your campaign be limited to your family members. If you campaign in the public, I will fight you.”

“I am calling on my followers to go and prepare charms for a decisive struggle/battle for the Oduduwa Republic. We must divide this country… We don’t want to stay (in Nigeria) again.

“Out traditional rulers are cowards and obeying orders from local councillors. Recently I learned that a Yoruba monarch threatened a female secessionist living in Germany not to come back to the country. I am now appealing to the lady to come and I will be glad to receive and defend her at the airport.

“Probably on that day, we may change the name of Murtala International Airport (Lagos) to Awolowo Airport. Some of our useless elders were behind the renaming of our Airport to Murtala Airport instead of naming it after themselves rather than Fulani name. The Yoruba elders behind the naming of the airport are insane and crazy mad people.

“The real war that will end everything will happen on the day I will receive the female secessionist at the airport. Let’s them dare me,” he concluded.

Below is the video: 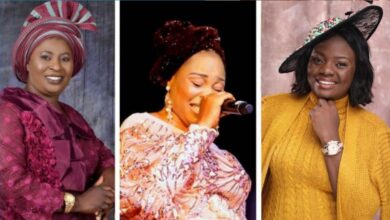 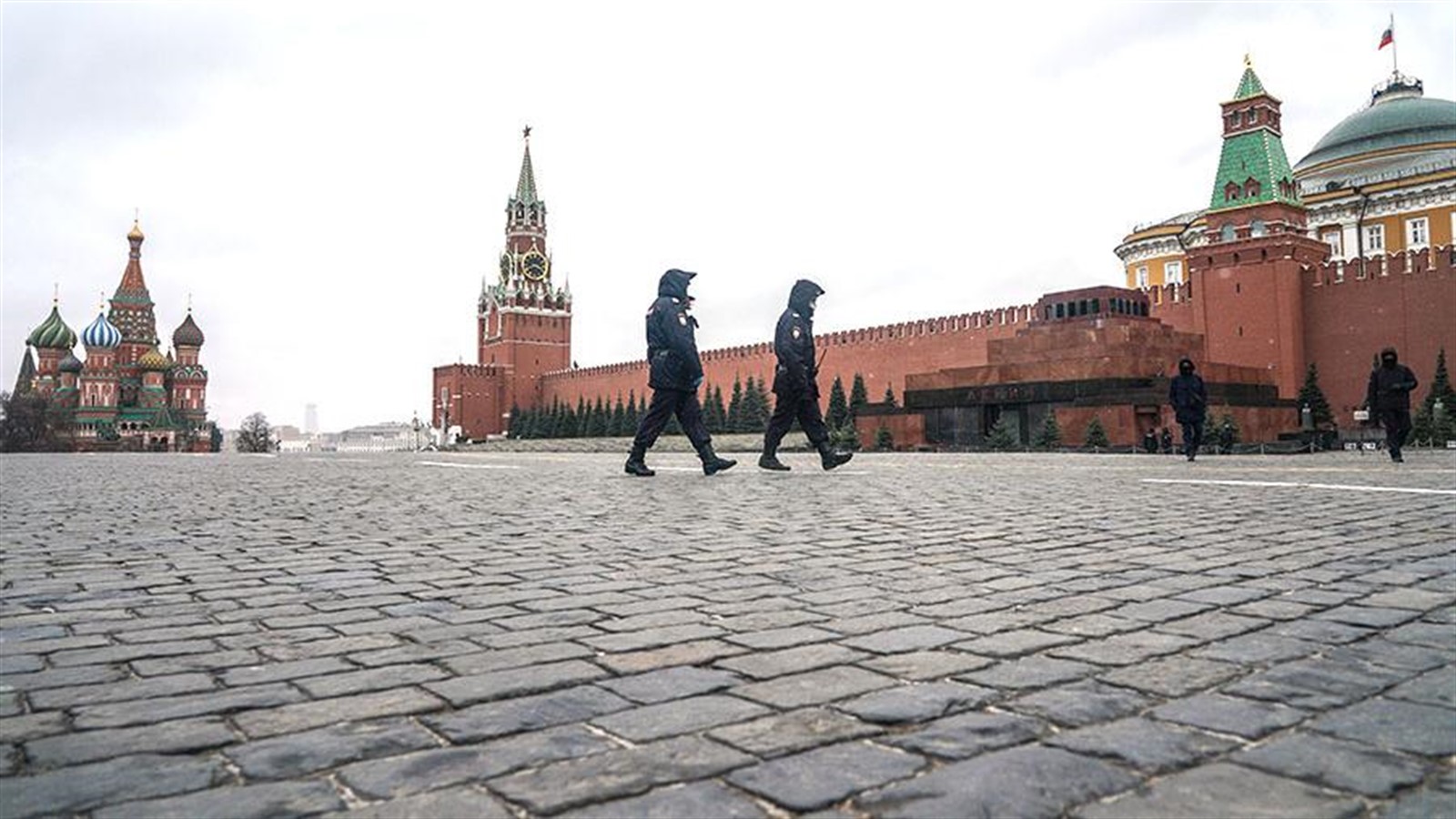