The Niger State Government, on Thursday, February 25, said it is not foot-dragging in securing the freedom of students and teachers of Government Science College, Kagara currently in the hands of bandits.

The state Commissioner for Information and Strategy, Mohammed Sani Idris, stated this during the Post Exco briefing in Minna.

Reacting to allegation of delay in the release of the victims due to the refusal to pay ransom, he said, ” We are not foot-dragging on their issue. It is the state policy not to pay ransom to bandits because, paying ransom will empower them.”

He said the strategies used by Government to secure the freedom of the 53 NSTA bus passengers would also be deployed to get the release of the students and their teachers.

The commissioner, however, maintained that the state Government is still ready to negotiate with the bandits in order to secure their release.

He stated that the state Governor, Alh. Abubakar Sani Bello is concerned about them and working hard to get them safely returned to their families.

Confirm! The Appeal court has the final decision on the governorship primary of the APC in Edo 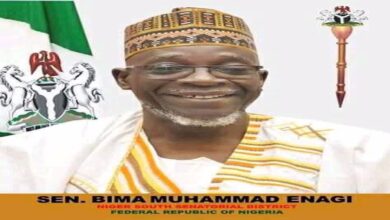 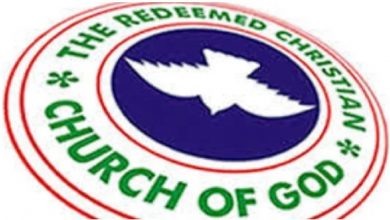