The names of the abducted pupils and teachers of Government Science College, Secondary school Kagara, on Wednesday, have been released by Niger State Govt.

The names of the abducted teachers are: Hannatu Philip, Lawal Abdullahi and Dodo Fodio while the non teaching staff are Mohammed Musa and Faiza Mohammed.

The student shot and killed by the bandits in the school premises was Benjamin Habila. 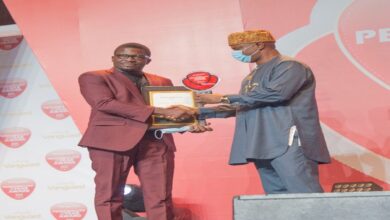 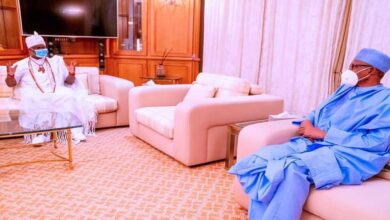 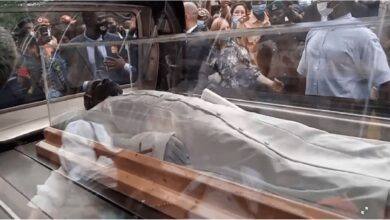