Amazon founder Jeff Bezos on Wednesday once again became the richest person in the world, according to the Bloomberg Billionaires Index (BBI) of February 17.

According to the agency, the total value of Bezos’s assets following the results of stock trading over the past 24 hours decreased by $372 million, to $191 billion.

Nevertheless, this allowed him to bypass the founder of Tesla and SpaceX, Elon Musk, whose fortune decreased by $4.58 billion and is estimated at $ 190 billion.

The three richest people continue to close the founder of Microsoft Corporation Bill Gates with a fortune of $137 billion.

Bezos topped the list of the richest people in the world according to Bloomberg from 2017 until Musk surpassed him by $ 1.5 billion on January 7 of this year .

On February 2, it became known that Bezos will leave the post of CEO of Amazon in 2021. 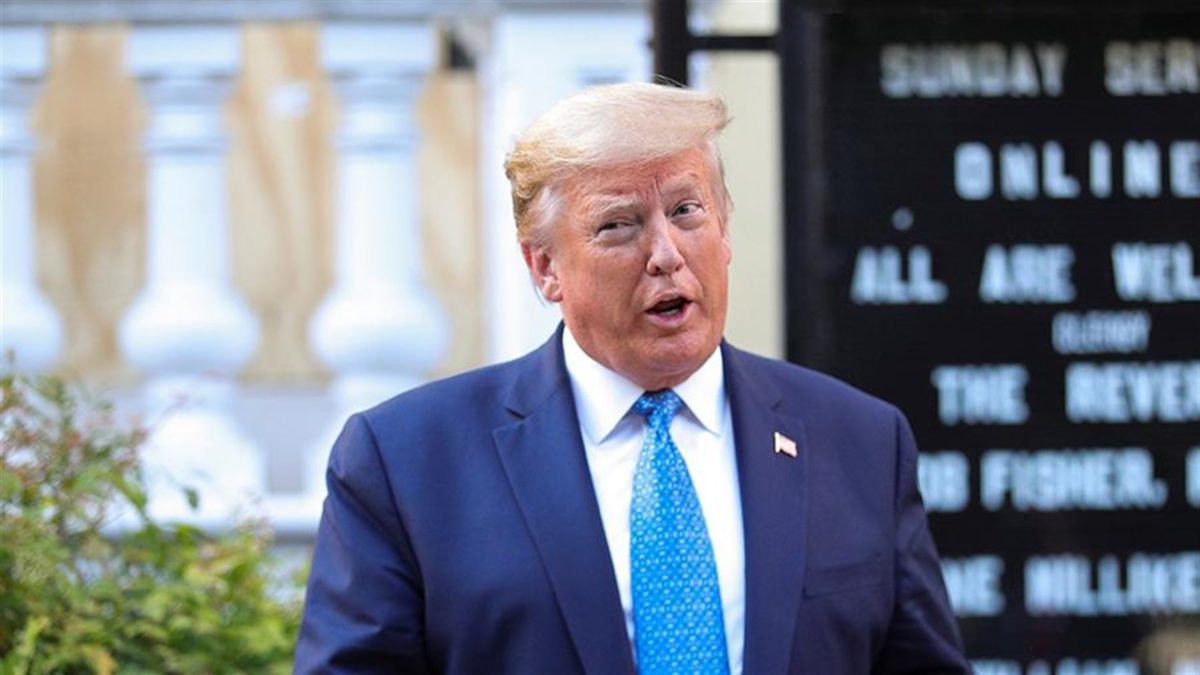