On Saturday, January 6, there was a serious attack on an ambulance transporting a corpse from Lagos to Enugu State.

The ambulance was attacked on the way to the village of the man who died. This suggests that the kidnappers in Nigeria do not care about anything in the world, they attack anyone and anything.

The incident, according to PM News, occurred in Edo state when the criminals not only attacked the Enugu-bound vehicle but also killed another driver in the convoy before kidnapping the deceased’s brother.

According to the driver of the ambulance who survived the ordeal, they left Lagos as early as 6am on Saturday to beat traffic and be able to make the journey early to Enugu.

According to him, the younger brother of the deceased was sitting with him in the front seat of the vehicle.

“When I first sighted them [the kidnappers], I thought they were policemen, because one of them was holding a gun on the right hand side of the road, and then I saw another one on the left carrying cutlass.”

“At that point, I thought they were thieves, but, suddenly, I saw another person in front who pointed a gun at us and shot.”

The driver added that he immediately bent down and lost control of the vehicle. He veered into the bush and fell into a ditch.

He explained that the other driver was not as lucky as the bullet hit him and he died on the spot.

Meanwhile, the kidnappers are reportedly demanding N5 million as ransom before they release their victim. 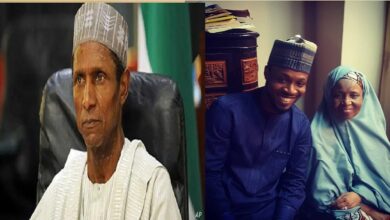 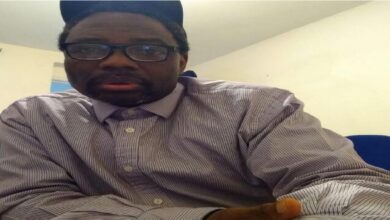 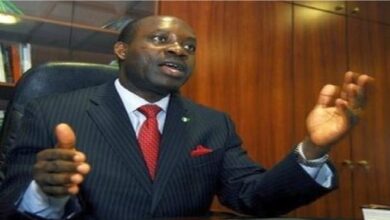