The police in Katsina State, on Monday, January 8, have arrested a former caretaker chairman of the Jibia Local Government Area of the state, Haruna Musa Mota, over alleged ties with bandits.

The Katsina police spokesperson, Gambo Isah, confirmed the arrest of the former chairman.

He added that Mota was arrested for allegedly aiding and abetting bandits operating in the state and had already been charged to court.

An audio recording had resurfaced recently where Mota was heard discussing with a commander of a banditry group, Awulu, over last December abduction of over 300 students of Government Science Secondary School, Kankara.

The former LGA chairman told the bandits commander that Governor Aminu Masari claimed he paid the group N800 million to secure the freedom of the students.

But Awulu immediately interrupted and said, “You said what? N800m? How many millions again? Who said that? So, they paid N30 million and claimed N800m, now they have stopped cattle rearing.”

Speaking further, Mota said, “I will send you the speech and I will advise you speak out so citizens will know you did what you did for peace and what they paid you was N30 million. This is not fair at all, they call us thieves while they are the real thieves. We want peace but this governor has no integrity.”

Gunmen, who came on motorbikes on December 11, 2020 invaded the Katsina school around 11 pm, shooting indiscriminately to scare residents.

The operation led to the disappearance of over 300 students.

After their release on December 17, 2020, Garba Shehu, Senior Special Assistant to the President on Media and Publicity, said the rescue operation was facilitated by repentant bandits and no ransom was paid.

Masari also said insinuations that ransom was paid for the release of the boys from their captors were false.

“I insist, we did not pay any ransom to the kidnappers, it was purely negotiation.

“We do not pay ransom to bandits because if we do that, we would be encouraging them to be more daring,” the governor said on the night the boys were released.

While narrating the role of the military in the rescue operation, the Defence Headquarters said the troops closed in on the abductors from four different fronts.

It said that kinetic and non-kinetic approaches were used to ensure all the boys were rescued unhurt, saying that there was resistance from the abductors who laid an ambush against the troops.

“Following the directive, the troops closed in on the abductors from four different fronts, including the reinforcement that was made from other divisions to ensure that the entire location was sealed off.

The bandits were all under siege, and they were fully aware of that, feeling the impacts of the presence of the troops both from the air and on the ground,” Coordinator, Defence Media Operations, John Enenche, had said. 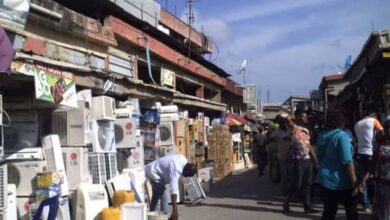 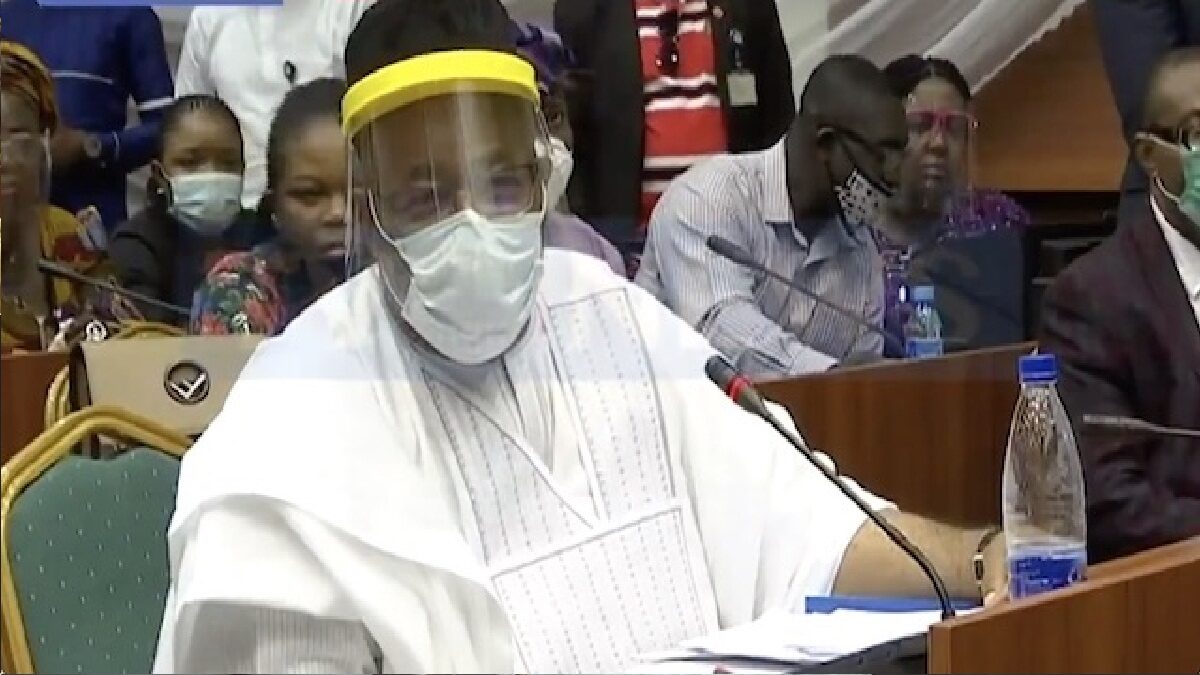 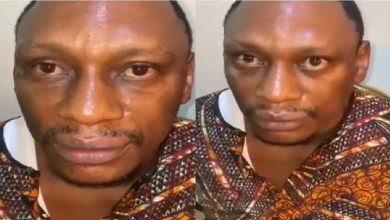