Marketers, on Monday, January 8, have said with the current realities in the global crude oil markets, the price of Premium Motor Spirit (petrol) in Nigeria should be between N185 and N200 per litre, unless the government wants to subsidise the product.

But the product is currently sold at between N160 and N165 per litre at many filling stations in Lagos.

These has cause scarcity of the Premium Motor Spirit (PMS) popularly known as petrol is imminent as depot owners were said to have shut down operations on Monday, January 8.

Depot owners were shutting down operations with the excuse that they have no products.

According to the Independent Petroleum Marketers Association of Nigeria (IPMAN) National Vice President, Alhaji Abubakar Maigandi, the owners were also closing shops because of the speculated increase in the petrol price.

Despite the speculation, the Pipeline Products Marketing Company (PPMC) was yet to announce a new dealer price to marketers.

He spoke with The Nation on phone that depot owners have already raised their price by N7.

The National Vice President said the depots have increased their price from N148 to N155, that means that petroleum will be sold at 190 per liter.

His words: “Even depot owners are shutting down because of the expected increase in price of petrol. The depot owners have increased the price from N138 to N145.”

He noted that IPMAN was yet to direct its members to increase their pump price since it was not sure that the depots adjusted their prices legally or illegally.

Speculations of imminent petrol price hike have been rife since the price of crude oil soared to $60 per barrel.

The cost of petroleum products is one of the components of the total landing cost of petrol in the pricing template of the Petroleum Products Pricing Regulatory Agency (PPPRA).

Besides, only last Thursday, stakeholders in the industry made a very veiled reference to plan to increase of petrol prices when the Federal Government said it was waiting for the outcome of the meetings of the Organised Labour before raising the freight cost from N7.51 to N9.11 per litre.

Freight cost is also one of the components of the total landing cost in the agency’s pricing template.

When asked when the Federal Government would commence implementation of the new cost, Nigerian National Petroleum Corporation (NNPC) Group Managing Director, Mala Mele Kyari, told reporters the PEF ES “made a statement that there is ongoing engagement between the Federal Government and labour, and at the end of that process government will make an adequate pronouncement as to the effective date of that figure as contained in the pricing template”. 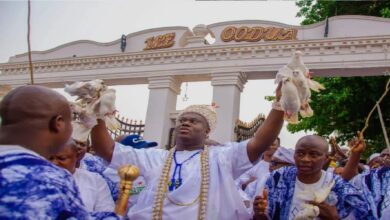 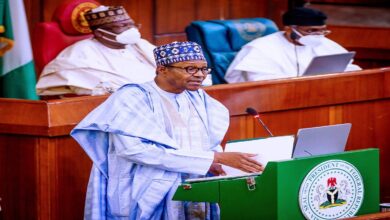 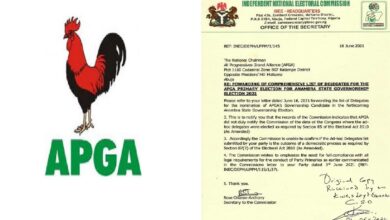 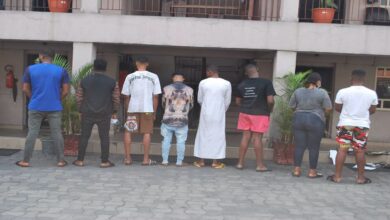