The apparently provocative allocation, according to a screenshot of the state’s fiscal plan shared by the data analytics group shortly before the portal was yanked off the public eye, was awarded to the permanent secretary of the state ministry of information.

A spokesman for the governor was not available for comments when reached by Peoples Gazette Saturday afternoon.

The state’s procurement portal remained inaccessible as of 2:30 p.m. Saturday.

Dataphyte in a report Friday cited Ekiti information commissioner, Akin Omole, to have described the inflated project as one that falls within “direct labour” – contracts carried out directly by the government.

“There are some kinds of projects that are called Direct labour; we do not give such out, the government will carry it out themselves,” Mr. Omole was quoted to have said.

“Since it is the government that is doing it, the name of the secretary will be on it, that is why the permanent secretary’s name is appearing on the portal,” he added.

Responding to queries on the humongous amount expended on the governor’s portrait, the commissioner replied: “I became the Commissioner of Information on September 1, 2020. Something like that did not happen under my tenure.”

Mr. Fayemi’s second stint as Ekiti governor has been tainted by allegations of corruption since he took over the saddle in October 2018.

The governor, whose first term in office between 2010 and 2014 was probed by anti-graft ICPC in 2016 for alleged embezzlement of N25 billion infrastructure bond, was yet again quizzed on “financial impropriety” in 2020 for his alleged role in sharp practices relating to the Ajaokuta Steel Mill during his tenure as minister of solid minerals between 2015 and 2018.

He strongly denied all claims of corruption and the charges were later dropped. 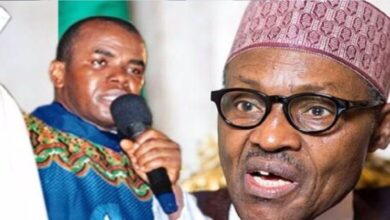 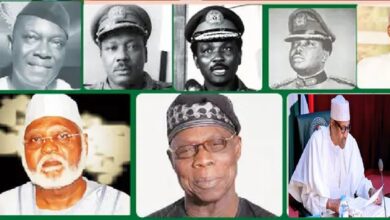 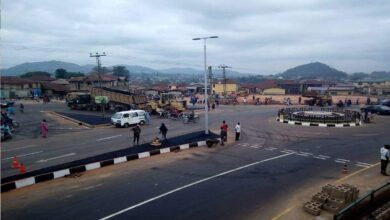 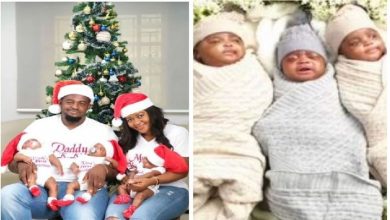