The Muslim Rights Concern (MURIC) has said that it has overwhelming evidence of destructions of farmlands by Fulani herdsmen across all the States of the federation.

MURIC wants the Federal Government to compensate farming in all the states where herdsmen invade farms with their animals.

Prof. Ishaq Akintola, suggested that the compensation which may be instalments, should be paid to farmers whose farms were destroyed in all states of the federation.

MURIC said it is in possession of concrete evidence of the culpability of herdsmen, including video clips in which cows destroyed farms belonging to members of the organization.

“MURIC is now in possession of indubitable evidence of the destruction of crops on farmlands by cows brought by herdsmen.

“We sent out feelers to all states where we have branches of MURIC and the reports are overwhelmingly convincing.

“We asked our members to supply information on the activities of herdsmen in their states, including Abuja. In fact we were stupefied by the outcome.

“This is frightening. Farmers in Kwara State are afraid of going to their farms due to the activities of herders,” the group said.

The organization charges the President Muhammadu Buhari administration and State governments to take responsibility, adding it is very clear that the current government is yet to appreciate what farmers are going through in the hands of marauding herdsmen.

“What MURIC will like to suggest is that FG should roll out a compensation programme, albeit instalmentally, to be paid to farmers of all categories,” MURIC said.

The group, however, warned against conflicts over the activities of herdsmen, insisting that wars have not yielded positive results anywhere in Africa.

MURIC had recently made a similar call, tasking the Buhari-led government to do more than it is doing presently to address the burning issue of insecurity in the country.

The Islamic group had also advised the apex Fulani sociocultural group, Miyetti Allah to take responsibility and show good leadership by reorganizing its members into cooperatives and ask Federal Government for bailouts to buy huge portions of land where they can set up ranches and graze freely.

The group also called on the Federal Government to give the cattle rearing industry enough funds to buy land for the establishment of ranches.

Fulani herdsmen are being accused of involving in all manner of crimes against their host communities across the country, leading to several eviction ultimatum against them.

While a popular Yoruba activist, Sunday Igboho has continued to battle killer-herdsmen in the South West, maintaining his vow to evict them, operatives of Nnamdi Kanu’s Eastern Security Network, ESN, are doing likewise in the East.

Igboho during the week stormed the troubled areas in Yewaland, Ogun State to battle the killer-herdsmen who he sworn to chase out of Yorubaland.

In the same vein, in the East, most notably in Orlu [Imo State] and Isiukwuato [Abia State] there have been fracas between security agencies and ESN as the latter continues its fight against herdsmen.

And MURIC believes that the situation may generate into something uncontrollable if things are allowed to go on this way, urging governments at both state and federal levels to take decisive actions. 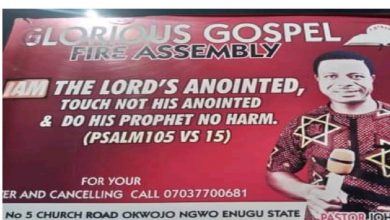 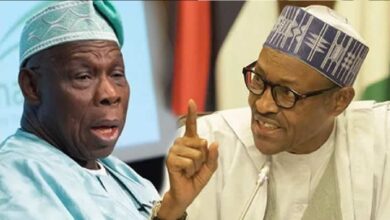 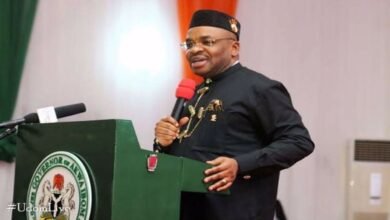 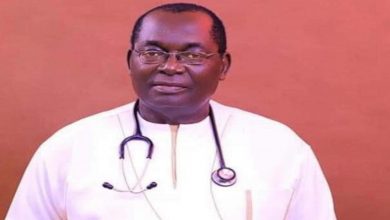