Yoruba in the diaspora declares full support for the security system in the southwest, and SundayAd eyemo, popularly known as Sunday Igboho, also warned the FG about the plan to arrest Sunday Igboho.

Leaders of Thought within the Yoruba communities in America, Canada and the United Kingdom have resolved to provide total support for activist Sunday Adeyemo, popularly known as ‘Sunday lgboho’, and to work tirelessly to mobilise Yoruba communities in the Diaspora to support the cause of ensuring security in South-West, Which will bring about having a zoom meeting today, Feb 2 2021.

The group, in a communique made available to media and signed by its Co-ordinator, Leke Otunuga, yesterday, stated: “We express complete and total support to him for the courageous effort he has taken to speak out for the Yoruba nation at a time when our political leaders have betrayed their oaths of office, their people, and have been showing more support to marauding militant Fulani herdsmen and bandits in our communities than to their own people.”

It, however, urged the Federal Government to quash the thought of arresting Chief ‘Igboho’ but instead focus on the arrest and prosecution of those who continue to maim, rape, and kill the people of the South-West in their own land.

The group, which also resolved to internationalise the struggle, using every legal means at its disposal to advance the safety, security and well-being of the people in the South-West, said: “We are calling on all sons and daughters of Oduduwa who can provide intellectual and material supports for this struggle to join the efforts.

“We advise all South-West governors and leaders of thought in Yorubaland to align themselves with this cause for the greater good of our people and land.

“The Yoruba have a long memory, and we will eternally remember those who stood with the people in their time of needs. The efforts of those who stand up to be counted at a critical time like this will not be forgotten.” 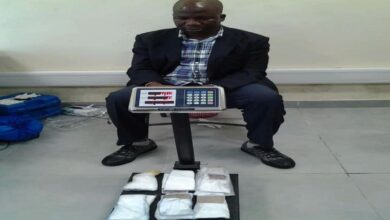 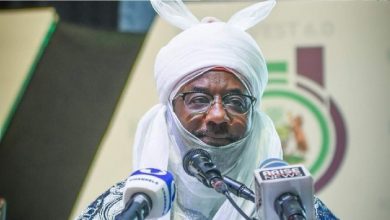