President Muhammadu Buhari’s Public relations adviser, Femi Adesina, acknowledged that the herdsmen’s crisis has always been a problem in the country, and while it may have escalated under the Buhari regime, it should not be seen as a new development that has come with this administration.

Femi Adesina made this statement in an interview with Arise TV, monitored by Globalgistng, On Monday and also revealed the recent meeting between Governors and Herdsmen Organization brought a solution to the ongoing crisis in the last few weeks.

When asked about the problem of the rapid crisis of herdsmen.

” This issue is a normal occurrence that We don’t need to act like this is a new development that came with this administration.

The recent rise in the rate of criminality in Ondo and Oyo State allegedly carried out by Herdsmen, saw Governor Rotimi Akeredolu issued a seven days ultimatum to the Herdsmen to Vacate the state.

Popular Yoruba Activist Sunday Igboho also made the headlines after his ultimatum to the Herdsmen in Oyo.

Meanwhile, the Oodua Peoples Congress has called on South East Governors to prevent fleeing killer herdsmen from entering their region. 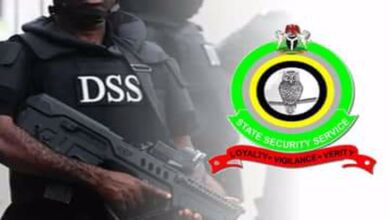 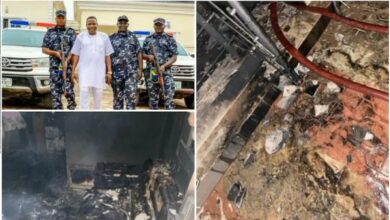