A pavilion erected by the Evangelical Church Winning All (ECWA) for its youth conference scheduled to be held in the Zangon-Kataf Local Government Area of Kaduna State was set on fire.

The event was scheduled to hold between January 29 and 31.

While it is not yet clear why the structure was razed, Nasir el-Rufai, governor of Kaduna, has condemned the destruction of the pavilion.

He has also ordered an investigation into the incident.

In a statement on Friday, Samuel Aruwan, Kaduna commissioner of internal security and home affairs, quoted el-Rufai as saying that the culprits must be punished.

“The Governor of Kaduna State, Malam Nasir El-Rufai has condemned the burning of a pavilion arranged for a church conference in Zangon Kataf local government,” the commissioner said.

“The government of Kaduna state received a security report detailing the incident, which stated that a pavilion erected by the leadership of the ECWA Church ahead of its conference was set ablaze by unknown persons at a location near the Palace of the Agwatyap.

“The governor, who frowned at the incident, directed security agencies to carry out diligent investigation towards identifying and punishing the culprits.

“Investigations into the incident are in progress.” 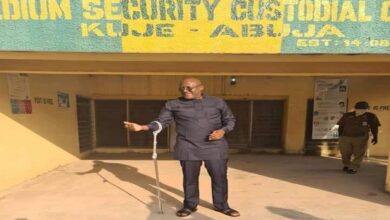 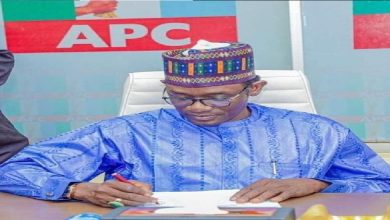 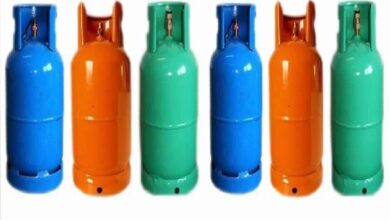