Plateau State Governor, Simon Lalong, on Friday, has urged judges in the State to be firm while handling cases involving rape and kidnapping.

The Governor gave the advice while swearing-in the new President of the Customary Court of Appeal, Justice Sati Dapit, and five other judges of the High Court at the Government House, Jos.

Lalong said firmness was required in handling rape cases as victims are left helpless and with health challenges, while kidnapping cases scare away investors.

He expressed concern that rape and kidnapping suspects were granted bail in spite of the gravity of their alleged offences.

According to him, granting of bail to such suspects posed security threats.

“When I met with stakeholders recently, concerns were raised about the prosecution of suspects who are arrested for kidnapping. Some of them, we understand, do not get to be arraigned as when due and even get released without charge despite evidence tendered to law enforcement agents.

“While we are addressing the issue with the police relating to arrest, investigation and prosecution, I want to appeal to our judges to be very firm in trying such cases when brought before them, as kidnapping is fast becoming an industry with no one immune from the menace,” the Governor said.

He advised the newly sworn-in judicial officers not to be compromised or tempted by mouth-watering proposals.

“I charge the new judges to ensure that they live up to their oath of office in dispensing justice without fear or favour, affection or ill-will.

“That is the only way we can sustain the fabric of our society which we have chosen to predicate on the rule of law and which guarantees the equal treatment of citizens,” he said. 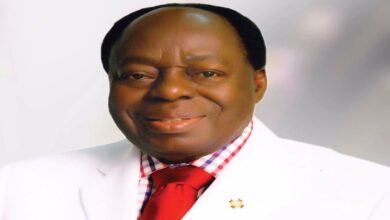 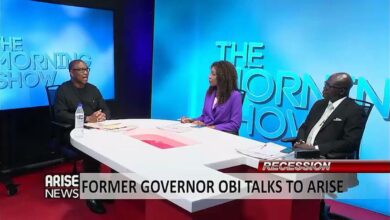 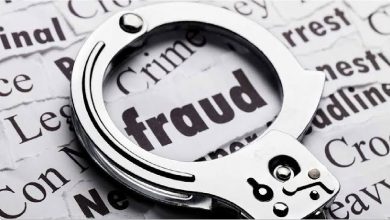 US Take Two Nigerians To Court In $3.3 Million House Rent Scheme In Nevada