Five people who were on vigil in the Labiran area of Ibadan were shot dead during a clash between operatives of the Oyo State security network, codenamed Amotekun, and hoodlums on Friday evening, January 29, Globalgistng reports.

Labiran area has been troubled by some hoodlums in the last few days, necessitating youths to keep vigil to avert robbery.

On Thursday night, over 200 houses were razed while hoodlums killed a young man in the area.

One of the youths in the area, who simply identified himself as Wale, said following the burning and looting of properties in the area, elders in the community invited youth to stay awake to avert a recurrence.

“It is true; they killed four of our friends. Their families have taken them for burial this morning.

“Our fathers invited us to keep vigil. When we heard that those miscreants were coming, one of our brothers invited the operatives of Amotekun to help us.

“On arrival, they started shooting sporadically while hoodlums were also shooting. As a result, Monsuru, Ridwan and two other people were killed.

“They have taken their corpses for burial. Those hoodlums later came back to our area around 5am.

As we speak, they are burning houses again. Smoke is everywhere. Many have fled our area now. We need help,” he said. 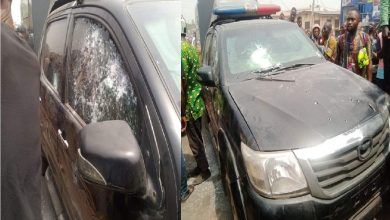 Why #LekkiTollgate Shooting Was A Massacre – Lagos #EndSARS Panel Reveals 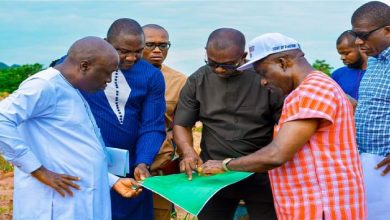