Rivers State Governor, Nyesom Wike, on Thursday, January 28, has declared that the failure to resolve the crisis rocking the Peoples Democratic Party,PDP, in the South-West will have an adverse effect on the success of the party.

He made this assertion when he met with the Governor of Oyo State, Seyi Makinde and other leaders of the South West PDP at the Government House, Ibadan on Thursday.

Wike, who expressed optimism about possibility of a speedy resolution of the crisis rocking the PDP in the South West, explained that there ought to have been a meeting of PDP stakeholders from the South West on Thursday, but it had to be postponed due to logistics reason.

The Rivers State governor said the decision to postpone the stakeholders meeting was taken to ensure that no one was left out of the peace process. 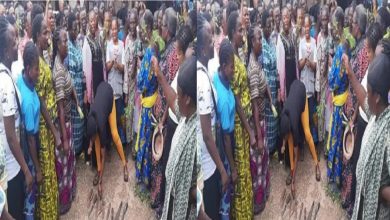 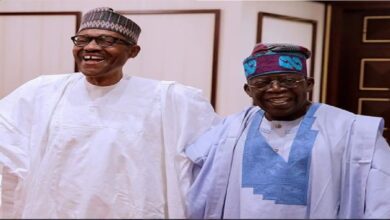 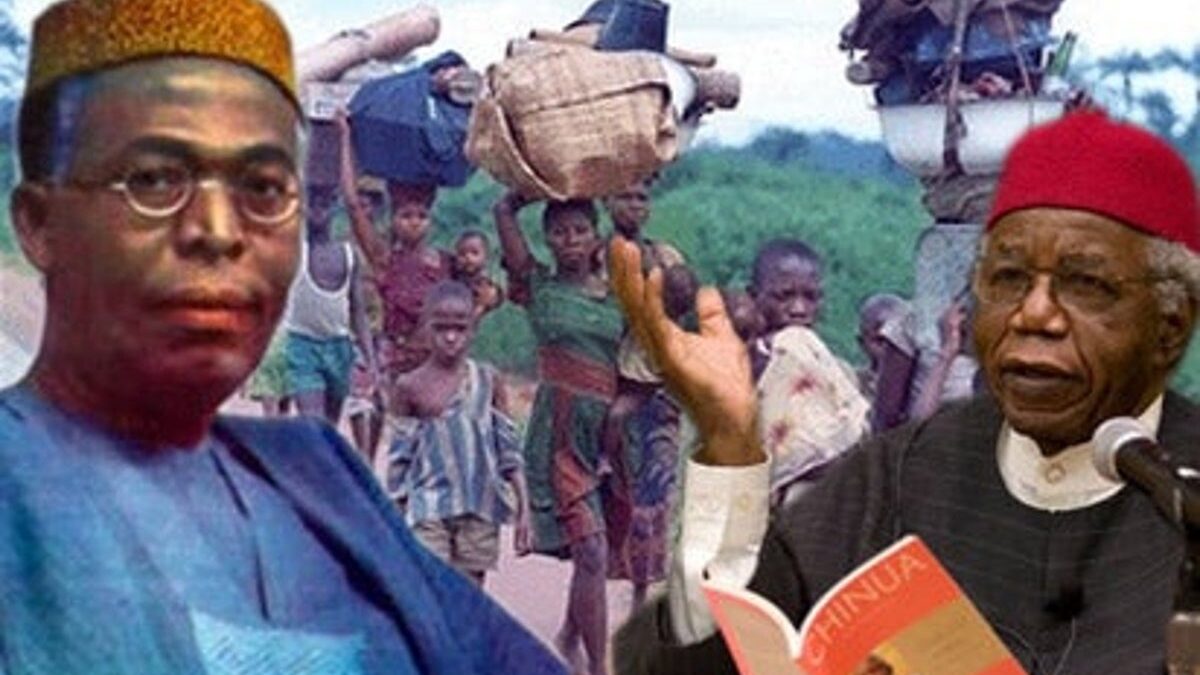