A leader of the Yoruba socio-political group, Afenifere, Chief Ayo Adebanjo, says a chieftain of the All Progressives Congress, Bola Tinubu, is afraid to speak on the Fulani herdsmen crisis in parts of the South-West region because he does not want to offend President Muhammadu Buhari.

Adebanjo spoke on Wednesday during an online interview with Globalgistng on phone.

According to him, Tinubu has not condemned the attacks by Fulani herdsmen against the Yoruba people because of his presidential ambition in 2023.

The Afenifere chieftain said Tinubu believes that Buhari will help him become the next president of the country.

Of late, Fulani herdsmen have been accused of perpetrating crimes ranging from kidnappings, killings, rape to invasion of farmlands with their cattle in the South-West region especially in Oyo, Ondo, Ekiti and Ogun States.

Adebanjo said instead of Buhari to protect all Nigerians, he has taken to defending the Fulani herdsmen despite sundry evidence that they are culpable of the heinous crimes.

I don’t buy the propaganda of the Buhari government that how do you know they are Fulani? And when they are caught, they will say, they are foreign Fulani.

If you are a competent defender of the Nigerian people, the Fulani herdsmen won’t be committing all forms of atrocities unabated,” he said. 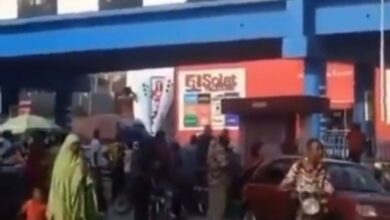 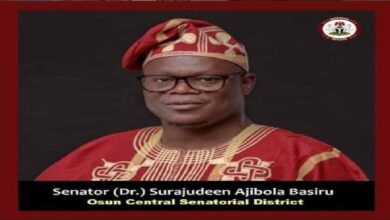