Unknown gunmen have killed a Saudi Arabia based oil expert, Ogacheko Atanu, in his Idah residence of Kogi State.

It was gathered that the incident happened on Saturday night at about 11 p.m. when the deceased was about retiring to his bed.

It was also gathered that when the assassins stormed the compound of late Ogacheko Atanu, he was asked to say his last prayers before he was shot repeatedly.

His elder brother, Mr Ukubile Atanu, who is a lecturer with the Kogi State Polytechnic Lokoja, under the Art and Design Department, confirmed the incident during a telephone interview with GLOBALGISTNG on Sunday.

Mr Ukubile Atanu, who could not hold his tears while speaking to our correspondent, charged security agencies to bring his brother’s killers to book.

According to him, “when they (gunmen) entered his compound at about 11PM on Saturday, they told him (late Ogacheko Atanu) to say his last prayers before they killed him. He told them that he will give them money, so that they can spare his life, but they refused. That was how he was shot repeatedly. They didn’t touch the gateman.

“After he was killed, his gateman went straight to the police station to report the incident. I must tell you, this is another black day in our family. Those behind this evil act must be brought to book.”

It was further learnt that the deceased, who is survived by four children, including an eighty years old mother, was billed to travel out of Idah today, (Sunday), enroute, Abuja where he is expected to pick a flight to Saudi Arabia.

His remains had been deposited at the morgue of the Kogi State Specialist Hospital Lokoja.

Effort to speak to the Kogi State Police Public Relation Officer, (PPRO), DSP William Aya on the incident proved abortive as of the time of filing this report, as he neither picked his calls nor responded to text messages sent to his line by our correspondent. 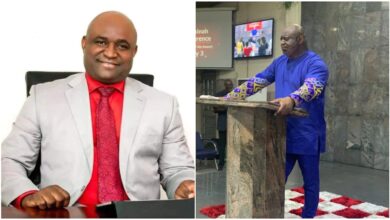 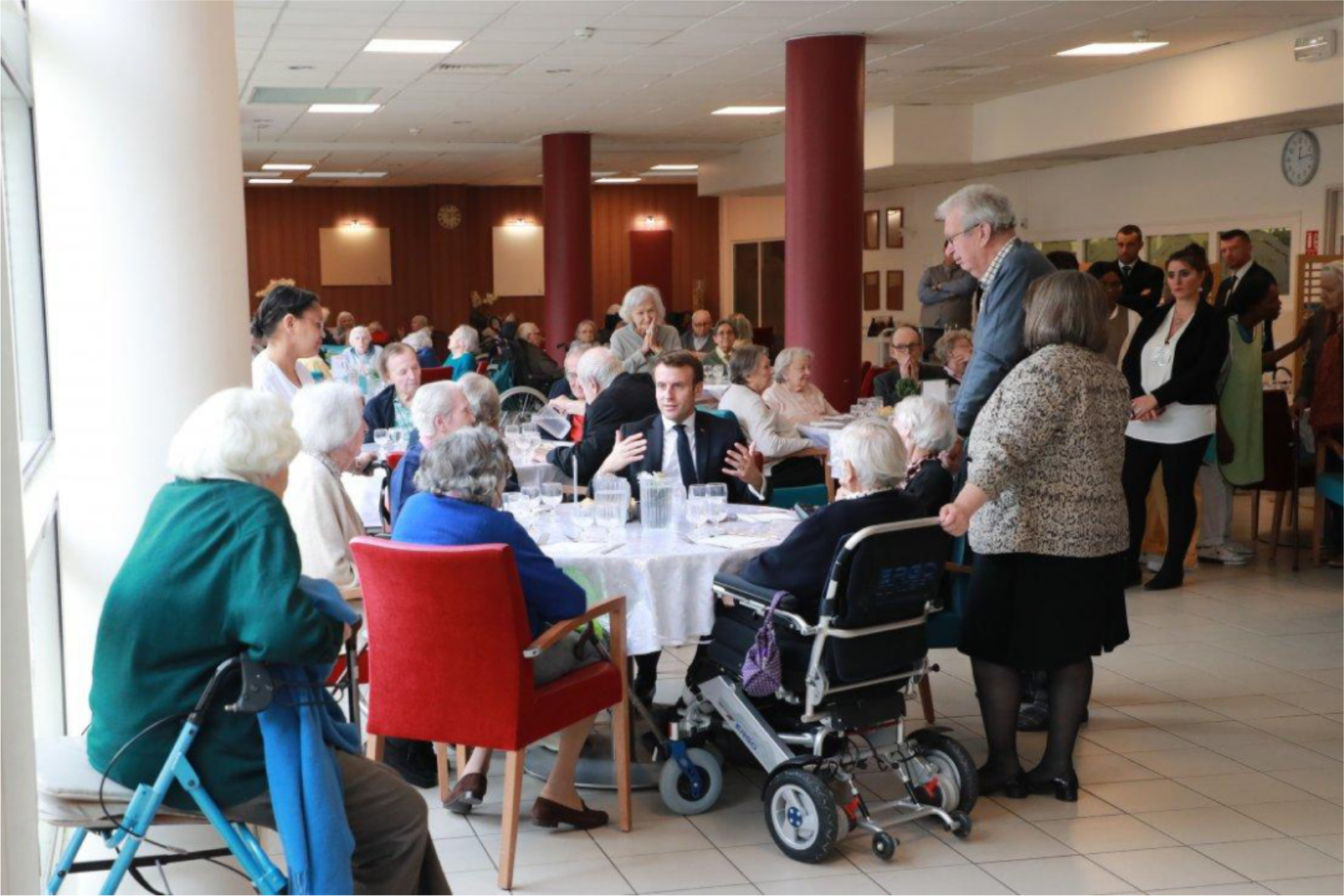 Covid-19: 884 deaths nearly 15,000 cases within Ehpad according to a partial assessment