President of Zimbabwe, Emmerson Mnangagwa, has said the United State of America no longer have the moral right to punish another nation.

Mnangagwa said this while speaking on the invasion of Capitol Hill by pro-Trump supporters yesterday in a tweet.

He said sanctions were placed on Zimbabwe by President Donald Trump in 2020 citing concerns about Zimbabwe’s democracy.

Mnangagwa urged Trump to withdraw sanctions it placed, adding that the events that followed the recent presidential election shows that they have no moral right.

“Yesterday’s events showed that the U.S. has no moral right to punish another nation under the guise of upholding democracy. These sanctions must end.

The President used the opportunity to congratulate President-elect, Joe Biden on his confirmation as the 46th President of the United States.

“Zimbabwe is, as it always has been, ready to work together as friends and partners with the US for the benefit of both our peoples.” 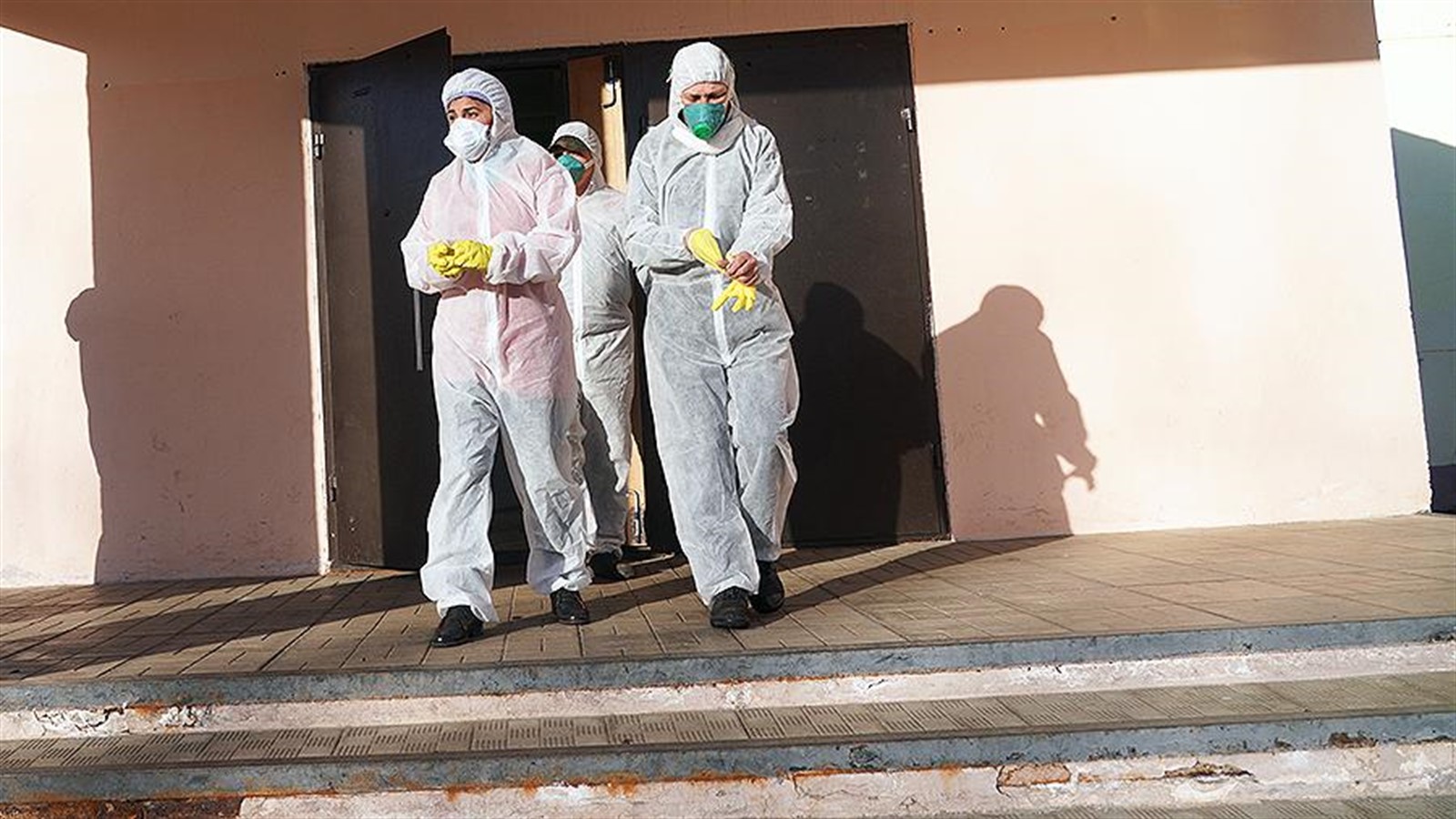 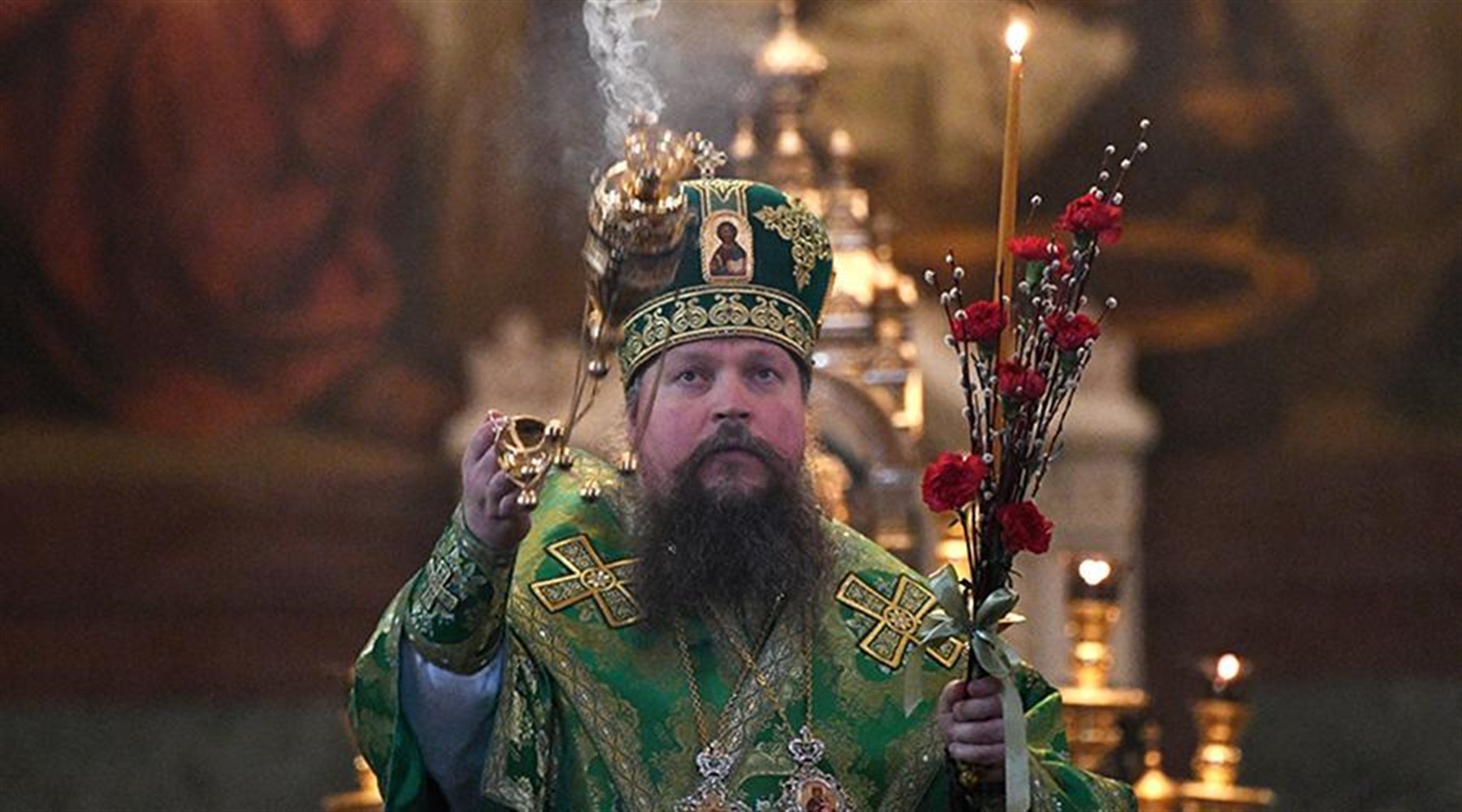 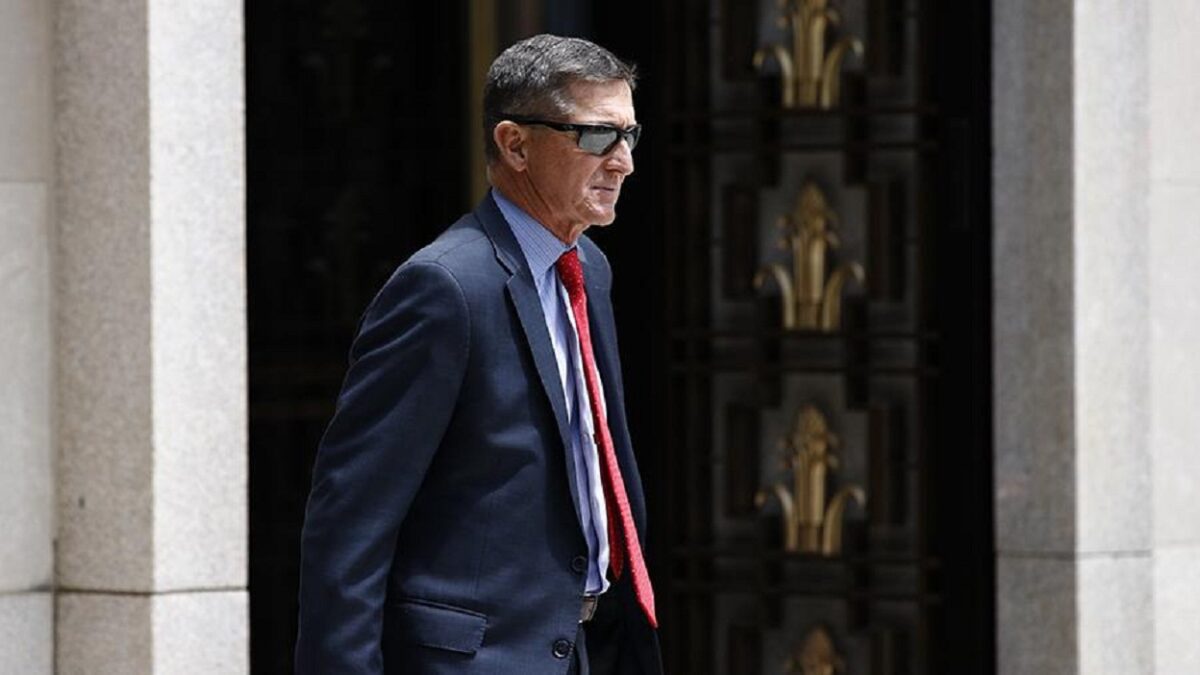 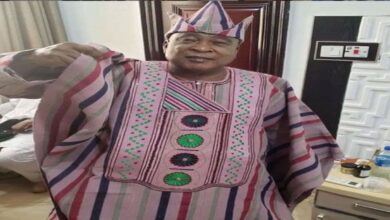