Shekarau of the All Progressives Congress (APC) represents Kano Central Senatorial District in the National Assembly.

On Sunday, the former Minister told reporters that there was no misunderstanding between him and other leaders.

The lawmaker recalled that he and Ganduje have been together for many years.

“When I was the Permanent Secretary, Cabinet Office then, he was a commissioner, and we used to interact a lot. No problem”, Shekarau said.

He assured that his political differences with Kwankwaso have not, and will not affect their relationship.

“When I was in APC, Kwankwaso joined. I did not leave because of him, but the leadership. The same thing when I was in PDP; I later left, not because he joined the party”, the Senator explained. 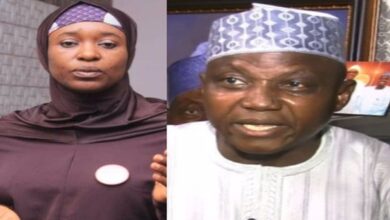 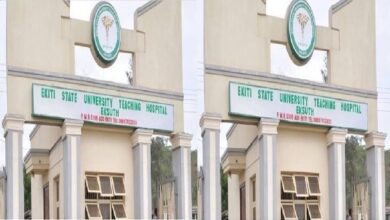 I have not yet decided on the 2023 presidential race – Tinubu