Juventus star forward Cristiano Ronaldo reached an impressive milestone outside the football field. Ronaldo becomes the first person to hit the 250 million mark on Instagram, and the second in all time goal scorer, reaching 775 in is goal against Udinese.

With 19.7 million likes, Ronaldo also managed to hold the record of the most-liked post of 2020.

The Portuguese star’s post mourning the death of soccer legend Diego Maradona got the most number of likes on Instagram last year.

The five-time Ballon d’Or enjoyed a great fan-following across the globe and is one of the most prominent sportspersons in the world.

The second most followed sportsperson on Instagram is Ronaldo’s arch-nemesis Lionel Messi – 174 million. While Brazil’s Neymar has 144 million followers. 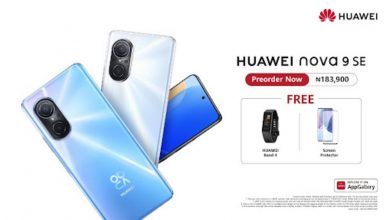 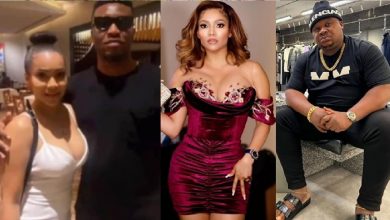