Legendary Arsenal manager, Arsene Wenger, has given a condition for him to return to the club.

Wenger said he would consider returning to Arsenal to help them, if the North London club needed him.

The 71-year-old, who is currently FIFA’s chief of global football development, was in charge of Arsenal from 1996 to 2018.

The Frenchman guided Arsenal to win three Premier League titles and seven FA Cup trophies during his time at Emirates.

Since his departure, Arsenal has struggled to compete for top silverwares under Unai Emery and now Mikel Arteta.

Arsenal are currently in the 13th position on the Premier League table with 20 points from 16 games.

“If I am needed, I will help them [Arsenal], but I don’t expect that, no,” Wenger told NBC Sports.

“Time is a good doctor, you know,” he added. 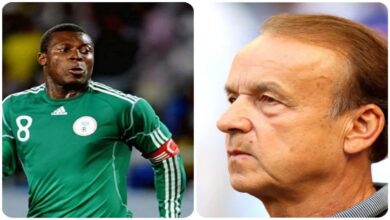