On December 25, Matthew Kukah, bishop of Sokoto Catholic diocese, bared his mind on some issues about the country.

While highlighting some of the country’s challenges, the bishop accused President Muhammadu Buhari of nepotism.

He accused the president of institutionalising northern hegemony, saying there could have been a coup if a non-northern Muslim president practised a fraction of what Buhari did.

Kukah’s message has continued to generate reactions close to a week after it was released.

While some have accused him of regime change and called for his arrest, others commended him for “speaking the truth to power”.

To set the records straight, we reproduce Kukah’s Christmas message. 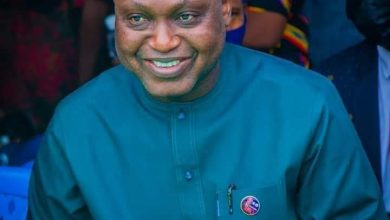 Ekiti 2022: Bamidele, Bamisile, Others Are With Me, Says Biodun Oyebanji

Audio: How A Cobra Was Found In My Office – Bishop Oyedepo