John Ayoade, an emeritus professor at the University of Ibadan (UI), says the 1999 constitution needs to be replaced not amended.

Ayoade, who was a member of the 2005 national political reform conference, rejected the ongoing efforts by the national assembly to amend the constitution which he said is “totally flawed.”

He made his views known while delivering a recent lecture at the 2020 Senator Abiola Ajimobi Foundation (SAAF) programme at the International Conference Centre in Oyo state.

The lecture, which was organised in collaboration with the university’s Institute for Peace and Strategic Studies (IPSS), was titled, “Nigeria: A nation of states or a state of nations”.

Ayoade said what Nigeria needs is a new federal constitution, faulting the current one as giving insufficient powers to the states.

“The 1999 constitution is long overdue for replacement. It is not a federal constitution except in name. It is a constitution that gives insufficient power to the states and uses financial power to neutralise even those powers. What we need is a total replacement,” he said.

“Secondly, the constitution is not written in a marketplace. We never produce a good constitution. How many people wrote the US constitution? Was it written by the entire world?”

“The national assembly should not have anything to do with the amendment of the constitution. The servant cannot write his own scheme of work. Otherwise, he will write for himself,” he added.

“It is only a matter of time before the strange amalgam of a unitary federation becomes full blown. The tradition of orchestrating a pandemonium in the name of making a constitution must be avoided.

“Our experience has shown that a small panel of experts who are conversant with Nigeria and the aspirations of the people will be more appropriate to draw up a constitution than the hodge-podge that are usually empaneled under the guise of representation.

“What is recommended is a slim government, which will permit the states to attain their highest political potential. Federal-state relations must be based on the principle that whatever can be done at any lower level is constitutionally assigned to that level.”

Ayoade also recommended that the states should be financially empowered “to function as governments and not as outposts of the federal government.”

”The states must enhance their ability to deliver governance to the people,” he said. 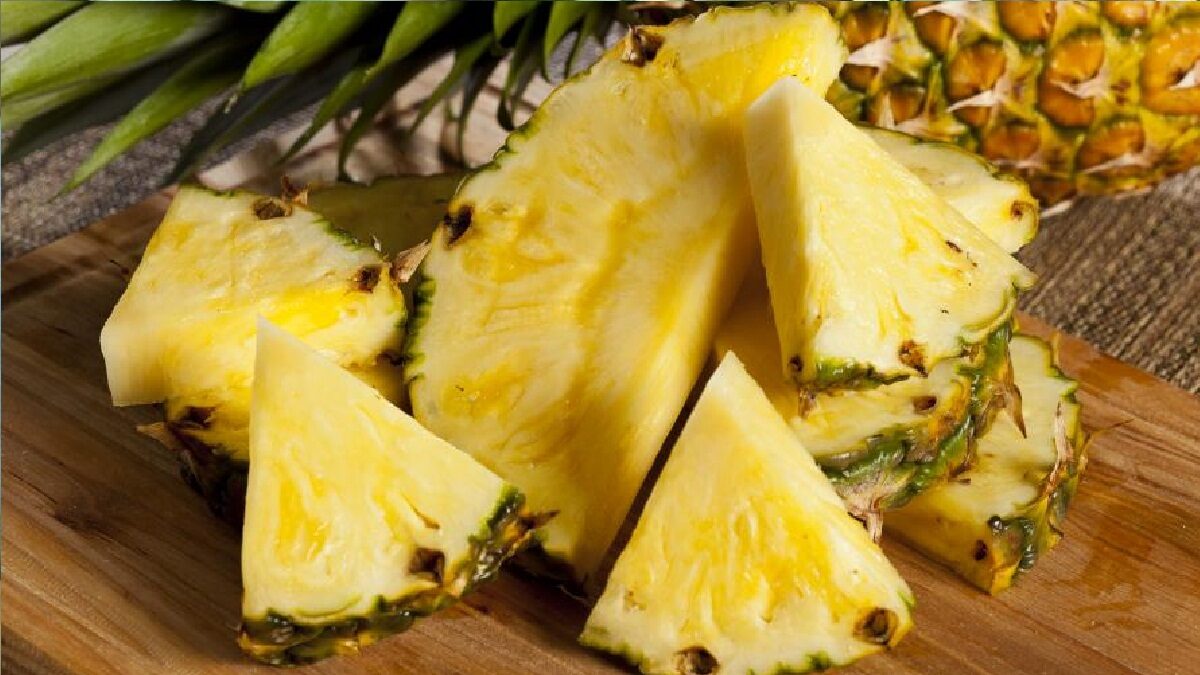