The 2023 elections are two years and two months away. Already, notable politicians from APC and PDP have begun discreet campaigns to succeed President Buhari.

Atiku Abubakar is the vice to Olusegun Obasanjo from 1999 to 2007 and he was the PDP presidential candidate in the 2019 general elections.

Though he has not declared his intention, Rotimi Amaechi, a former governor of Rivers state and current minister of transportation, is believed to have ambition of succeeding Buhari.

Governor Kayode Fayemi of Ekiti state has not declared for president in 2023, but it is an open secret that he wishes to contest the 2023 presidency.

Senator Rabiu Musa Kwankwaso, a two-term former governor of Kano state, is believed to have ambition of contesting in 2023.

Donald Duke, the former governor of Cross River state, is believed to be nursing the ambition of becoming Nigeria’s president in 2023.

Rochas Okorocha, the former Imo state governor and senator representing Imo West, is believed to be nursing the ambition of succeeding Buhari in 2023.

Yerima, former Zamfara State governor who represented Zamfara West in the National Assembly is the only person to have declared his ambition to be president in 2023.

Tambuwal who is the current Sokoto State governor, is believed to be nursing the ambition of contesting in 2023.

Governor Yahaya Bello of Kogi state is among those eyeing Buhari’s seat in 2023.

Governor David Umahi of Ebonyi state who recently defected to APC is also one of the politicians from the south east believed to be interested in Buhari’s seat in 2023.

Governor Bala Abdulkadir Mohammed of Bauchi state has not shown any interest to run for the presidency but a civic group, Abuja Coalition of Youth and Women, has called on him to contest the elections. 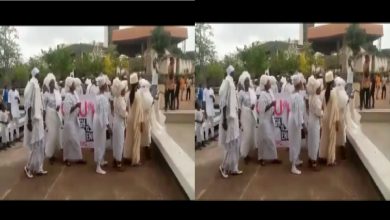 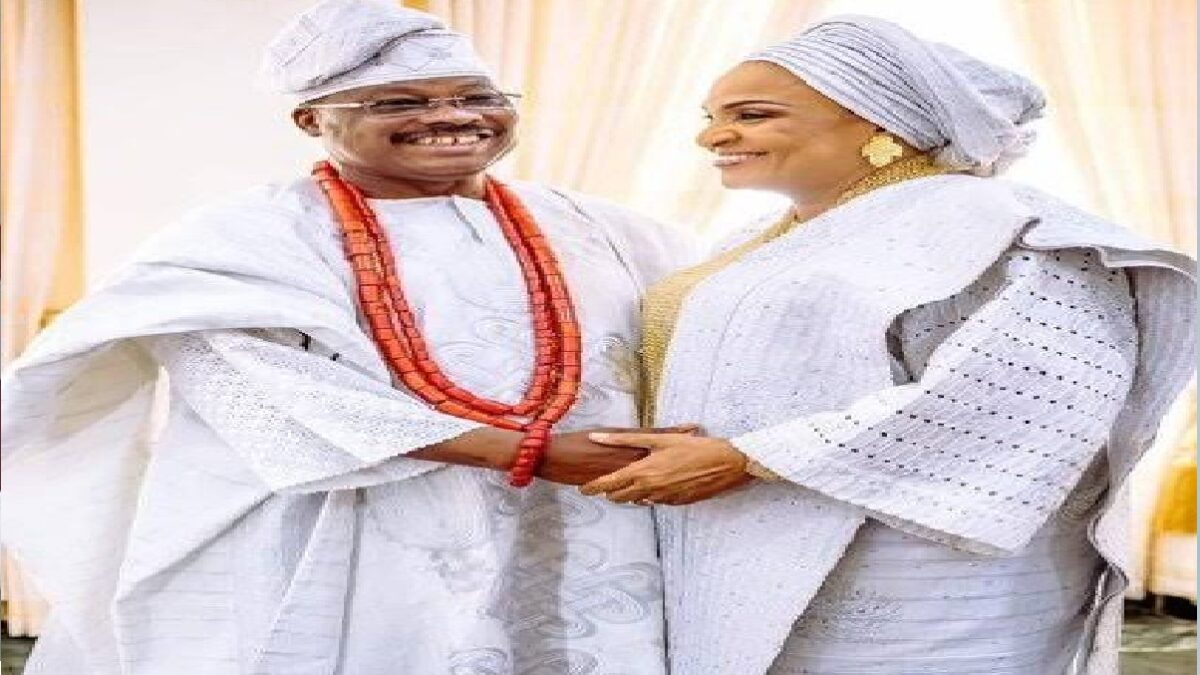 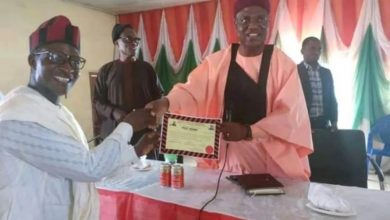