Minister of Labour and Employment, Chris Ngige, on Wednesday, said he won’t give the Academic Staff Union of University any excuse to go on strike again.

Ngige, whose ministry is the negotiator between the varsity lecturers and the Federal Ministry of Education, said he would ensure the government keeps its part of the bargain.

GLOBALGISTNG had earlier reported that ASUU National President, Biodun Ogunyemi, on Wednesday morning in Abuja, “conditionally” suspended the nine-month-long strike by the lecturers after a lot of foot-dragging by both parties.

Ogunyemi said the suspension of the strike takes effect from Thursday, December 24th, 2020, warning that the union would resume the industrial action without notice if the government fails in meeting its part of the agreement.

But speaking on Wednesday night, the minister said he would ensure the government does its own bit.

He said the government would pay ASUU the agreed N40bn Earned Allowance before December 31, 2020.

The minister said, “We will not get to that (fresh strike), we will not get there because we have so structured the agreement in such a way that it is a win-win situation for everybody.

“For example, the Revitalisation (Fund), we have given government up to 31st of January to pay that. We have also opened the window that by end of February, we will sit down and review the situation, eight weeks or nine weeks from now, so nobody will keep anybody in suspense.

“I will not give ASUU the opportunity to go on strike (again) because I have three biological children that suffered from this imbroglio that we found ourselves in. So, I am a committed parent, I am involved, even more than some ASUU members because some of them have their children in private schools.

“I will not give them the opportunity because I will make sure the government does its own bit. I have structured the agreement in such a way that it is doable.”

On the threat by the ASUU president that the union could return to strike without informing the government, Ngige said, “They also know that we have labour laws and if the worst comes to the worst, they will give time, they will give notice.” 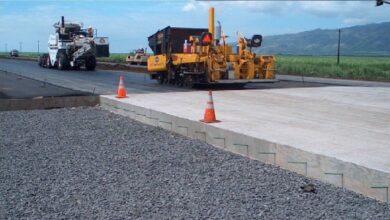 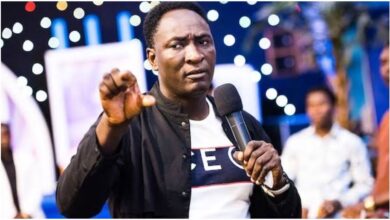 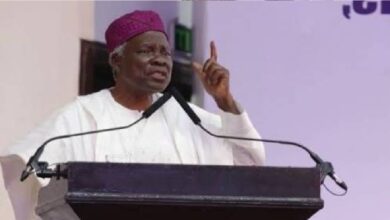