There was confusion in Sabo Area in Osogbo, Osun State capital, on Friday morning as some hoodlums armed with guns invaded the area, killed one and injured others.

The incident degenerated and the hoodlums are now looting shops in those areas.

It was gathered that the hoodlums had on Thursday night went to the area claiming they are holding a ‘Candle Night Procession’ for one of their member that died.

However, the hoodlums attacked residents and business owners in the area. They shot one trader in the process while they attacked others who sustain injuries, which led to pandemonium in the area.

Subsequently, on Friday morning they returned to the area and unleashed mayhem by robbing and looting shops owners in the area.

Many of the shops in the area have closed down as a result of sporadic gunshots in the area.

As at the time of filing this report the area is still tensed as some Hausa traders in the area armed themselves with knives, cutlasses, clubs, stones to protect their shops.

Although policemen had been deployed to the scene when our correspondent visited the area, gunshots fired by the hoodlums were still heard a few metres away from where the policemen were stationed.

A resident, simply identified as Amusa, told our correspondent that the attack started late Thursday.

Amusa said the hoodlums had claimed to be mourning a colleague with a candlelight procession before they suddenly launched attacks on traders.

He said a yet-to-be-identified trader was killed in the process, adding that the hoodlums also, on Friday, continued their onslaught and attacked more people in the area. 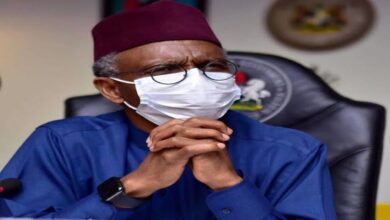 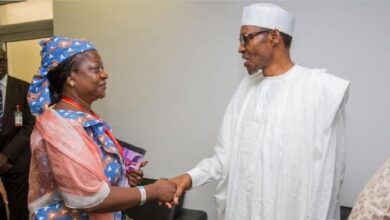 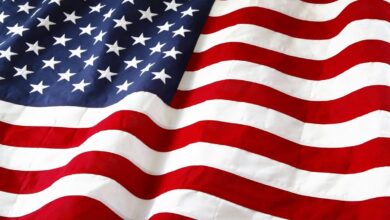