The Academic Staff Union of Universities, ASUU, has disclosed that it may resume the suspended industrial action.

Ogunyemi disclosed this during a press conference in Abuja, yesterday.

He stated that ASUU would monitor the implementation of the agreements reached with federal government.

According to Ogunyemi: “Should government fail to fulfil its own parts of the agreement, ASUU will resume its suspended strike as deemed necessary.

“NEC also resolved to ensure that no ASUU member suffered any loss of deserved benefits as a result of participation in the strike.”

Recall that Ogunyemi had yesterday announced the suspension of the nine months industrial action.

ASUU took the decision after the federal government reached an agreement with the academic body. 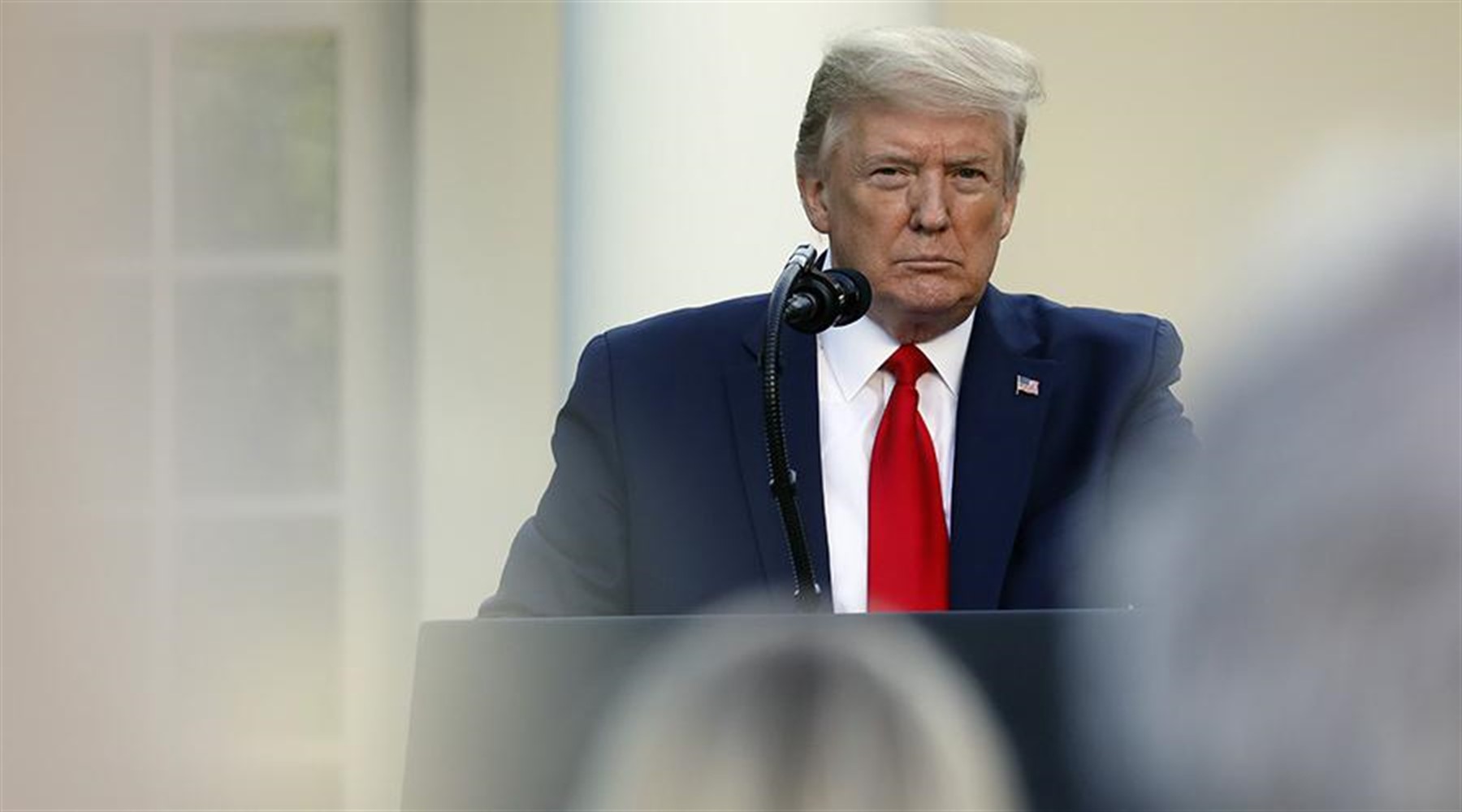