The serving overseer of Citadel Global Community Church, Pastor Tunde Bakare, has lambasted Yoruba leaders who are not comfortable with the National Leader of the All Progressives Congress (APC), Asiwaju Bola Tinubu becoming Nigeria President.

According to the cleric, God does not need anyone’s permission to put the former Lagos State Governor in a hall of fame.

Bakare stated this while addressing his congregation at his Lagos church, on the topic, ‘An Idle Man’s Brain Is The Devil’s Workshop.’

Bakare said that those who have scores to settle about Tinubu’s rise should “carry their stone.”

“I have a word for some Yoruba people whose stock in trade is nothing but a rancorous noise characterised by bitterness and resentment about the ancestry of the former two-term governor of Lagos State, Asiwaju Bola Ahmed Tinubu.

“Carry your stone. I have a word for those Yoruba rancorous elements, noisemakers who have not achieved much as Asiwaju Tinubu has achieved, but are always querying and worrying themselves about his ancestry,” he said.

The preacher added that those who are envious of Mr Tinubu and those who desire to take his power slot should “stop their useless talk about him, and busy themselves with what can add value to society.”

The clergyman, who has never hidden his aspiration to become president, said in clear terms that he will succeed Buhari come 2023. 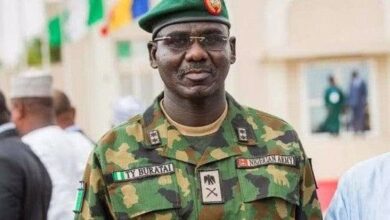 Fayemi approves payment of N96. 1m as a scholarship to 469 Ekiti students 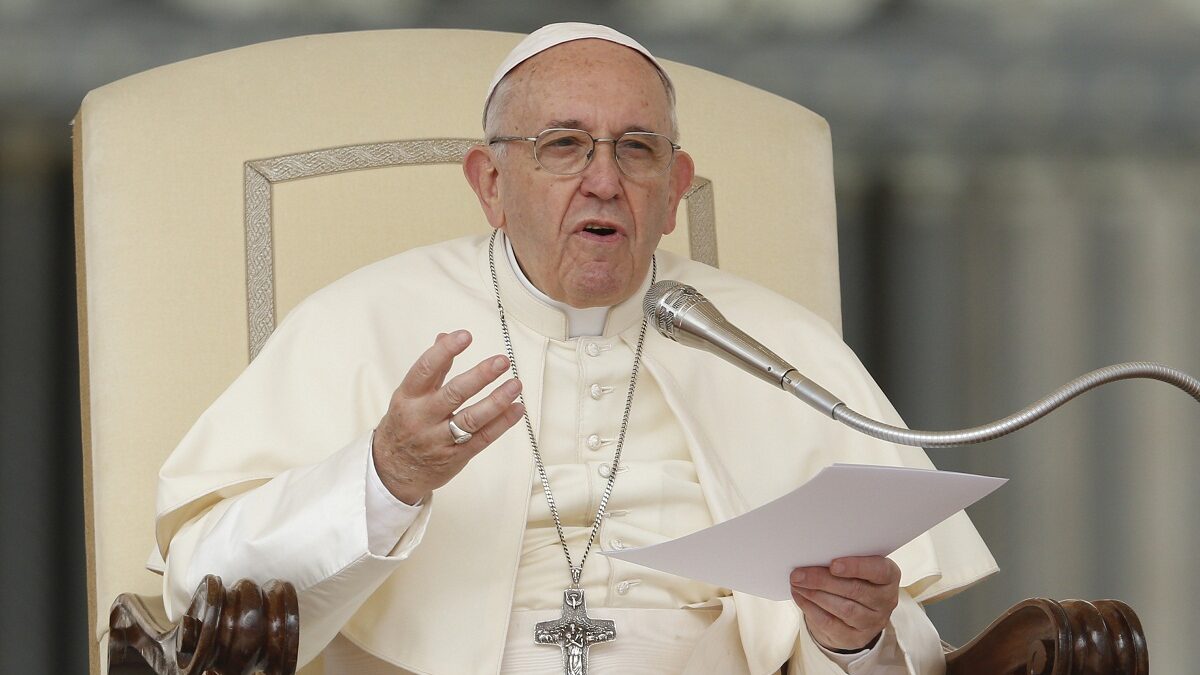 VIDEO: Sunday Igboho Is A Child Of Circumstance -Akeredolu