A former governor of Kano State, Sen. Rabiu Kwankwaso, has warned that the Peoples Democratic Party, PDP, will not allow the repetition of “inconclusive” during the 2023 governorship election in the state.

Recall that the Independent National Electoral Commission, INEC, had declared the result of the 2019 governorship election in Kano as inconclusive, following the razor-gap difference between the PDP candidate, Abba Yusuf, and Governor Abdullahi Ganduje of the All Progressives Congress, APC.

At first, Mr Yusuf was leading with 26,655 votes but after the rerun, Mr Ganduje emerged victorious with the margin of 8,982 votes.

But, while addressing a mammoth crowd of supporters in a viral video believed to be recorded in Kano on Thursday, the leader Kwankwasiyya Movement said the party would no longer tolerate such “election rigging”.

In the 1:28 minute footage, Mr Kwankwaso accused Governor Ganduje of conniving with INEC and security agents to rig the election, warning that, “such a mess will never be repeated against us again”.

He said: “They are now intoxicated with power. He (Ganduje) thinks that he will never leave that power, not knowing that 2023 is just two years away.

“2023 bears with a different colour. You all hear what politicians say, ‘do or die’, so 2023 will be do-or-die politics. We will not condone inconclusive again.”

“I hope, our women supporters would spare their pestle, club and spoon to protect their votes come 2023.

“I warn APC and INEC to allow for proper electoral process or regret their actions,” Mr Kwankwaso warned. 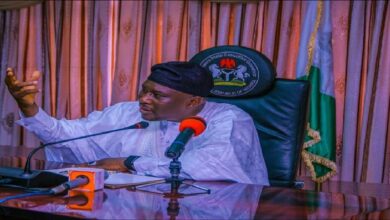 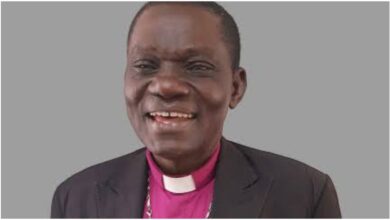