Gov Bello Masari of Katsina state, says the abduction of some students of Government Science Secondary School, Kankara, was “conducted and executed” by local bandits, contrary to the claim of Abubakar Shekau, leader of Boko Haram.

On December 11, gunmen invaded the school, shooting into the air to scare away people in the area.

As of December 13, Masari said over 300 students were confirmed missing.

On Tuesday, Shekau, in a four-minute video, said Boko Haram, whose ideology is against western education, carried out the abduction of the Katsina schoolboys.

“What happened in Katsina was done to promote Islam and discourage un-Islamic practices as Western education is not the type of education permitted by Allah and his Holy Prophet,” Shekau had said in the video.

But speaking on a Channels Television programme on Wednesday, the governor disagreed with the claims of Shekau, noting that information available to his administration showed that the abduction was carried out by local bandits.

“The report we have and from the information available to us, this abduction was conducted and executed by local bandits that are known to all of us,” he said.

“These bandits that are roaming the forest of Zamfara and parts of Katsina state, so far, this is the information we have.”

When asked if there is a possible link between the attackers and Boko Haram, the governor said there are “signs” that bandits are making contact with terrorist groups.

“I’m not absolutely discounting any foreign, either ISWAP or Boko Haram, indirectly working with the bandits,” Masari said.

Masari, however, noted that the government was working towards finding out if there is a relationship between the bandits and terrorist groups.

“With regards to this abduction, we have not seen yet any direct involvement of Boko Haram or ISWAP. However, we are watching the development,” the governor said. 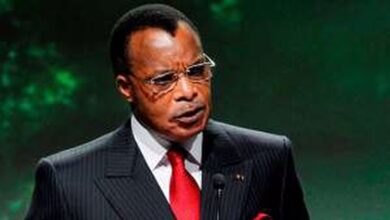 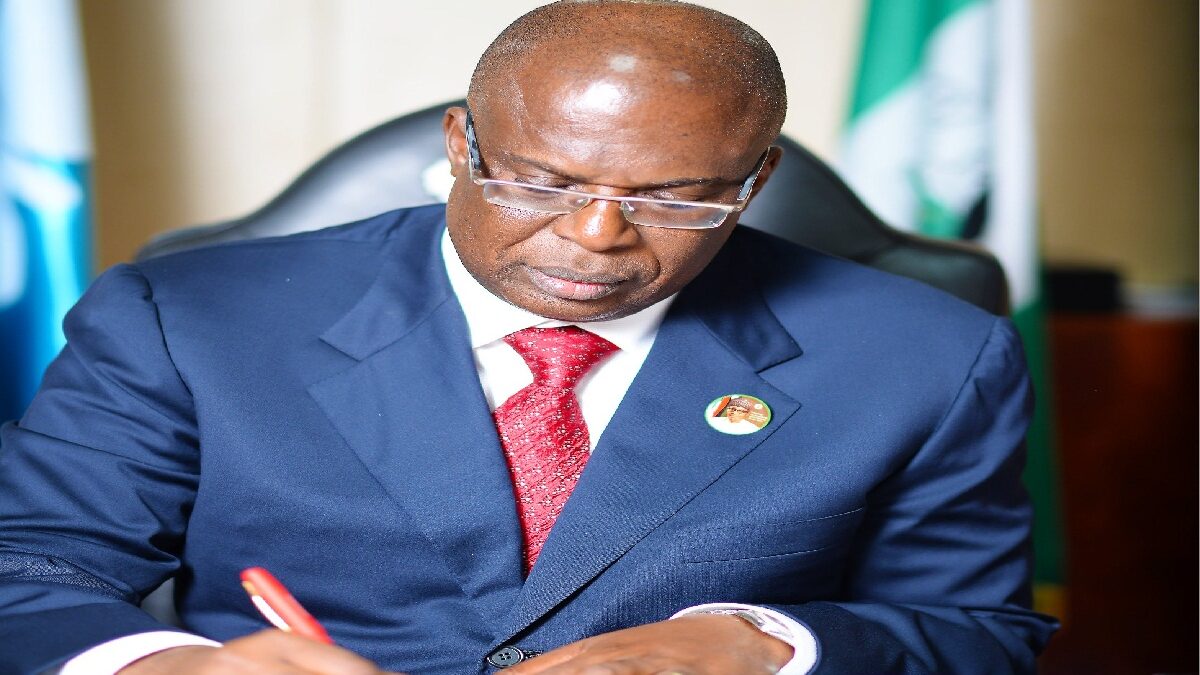