NAN reports that Segun, whose address was not provided, is facing a count charge of fraud.

The prosecutor, Insp Oriyomi Akinwale, told the court that the defendant allegedly committed the offence in May 2018 in Ado-Ekiti.

He said the defendant obtained N2,142, 650 from one Dr Olumide Moses, on the pretext of helping him to cultivate, plant and supervise palm tree seedlings, banana suckers and cassava stems which he failed to do.

He urged the court to adjourn the case to enable him study the case file and assemble his witnesses.

The defendant, however, pleaded not guilty.

Counsel to the defendant, Mr Mayowa Oluwanisomo, urged the court to grant his client bail in liberal terms and promised that the defendant would not jump bail.

The Chief Magistrate, Mrs Adefumike Anoma, granted the defendant bail to the tune of N50,000 with one surety in like sum.

Anoma adjourned the case until Jan. 28, for further hearing. 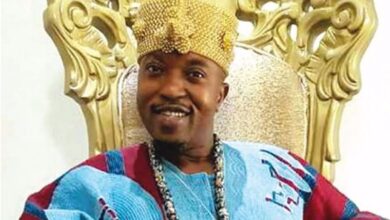 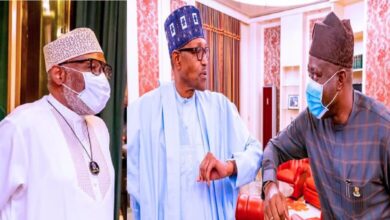